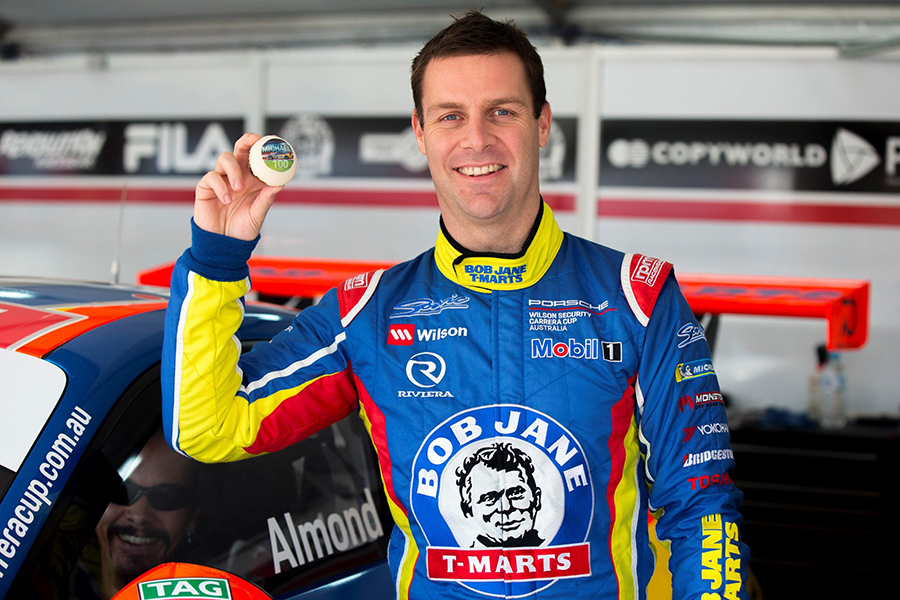 GWR Australia has confirmed it will enter one of its two Hyundai i30 N TCR cars for the inaugural round of the 2019 TCR Australia Series event at Sydney Motorsport Park this weekend.
The Sydney-based team will enter Michael Almond who has raced in Porsche cars for the past eight years, including six seasons in the Carrera Cup Championship. He has also raced in Touring Car Masters and V8 Utes during his racing journey.

“It’s just for one event at the moment, but we’ll see how it goes. If everyone gets excited and get more support, we’ll have a look and see if we can finish the season,” said Almond. “Touring Car racing is always close, with the cars going three abreast; it’s wide and hard, solid racing. The TCR cars have the paddle shift gearbox and a really nice Michelin tyre. Both of these things I’ll be used to from my Porsche racing. I’ve haven’t done much front-wheel drive racing, but the recipe is there to have some fun so I’m really looking forward to it.”