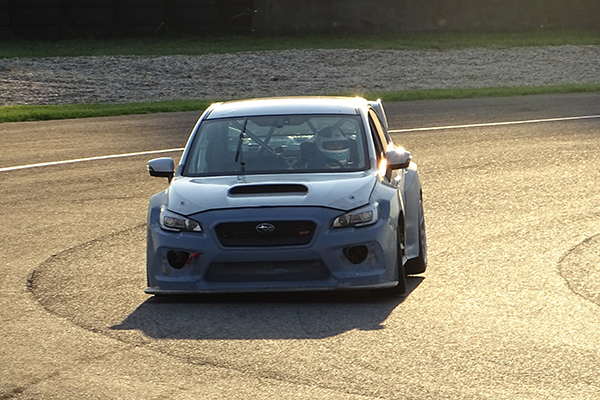 Only a few days after turning its wheels for the first time in a brief shakedown, the Subaru WRX STi built by Top Run has successfully completed its first test.
The Italian team ran the new TCR car at the Tazio Nuvolari circuit in Cervesina, in Northern Italy, where Roberto Russo and Gian Maria Gabbiani shared the driving duties.

Team principal Antonio Agnello commented: “It was a positive first outing that gave us the opportunity to check on some teething problems and start working on the set up. It was not easy, because we had to share the track time with other cars and bikes, which limited the number of laps we were able to complete. Everything considered, we are satisfied with the work done and we are confident in the car’s potential. Now we need to work hard and exploit it.”

The team will test again in the next days.