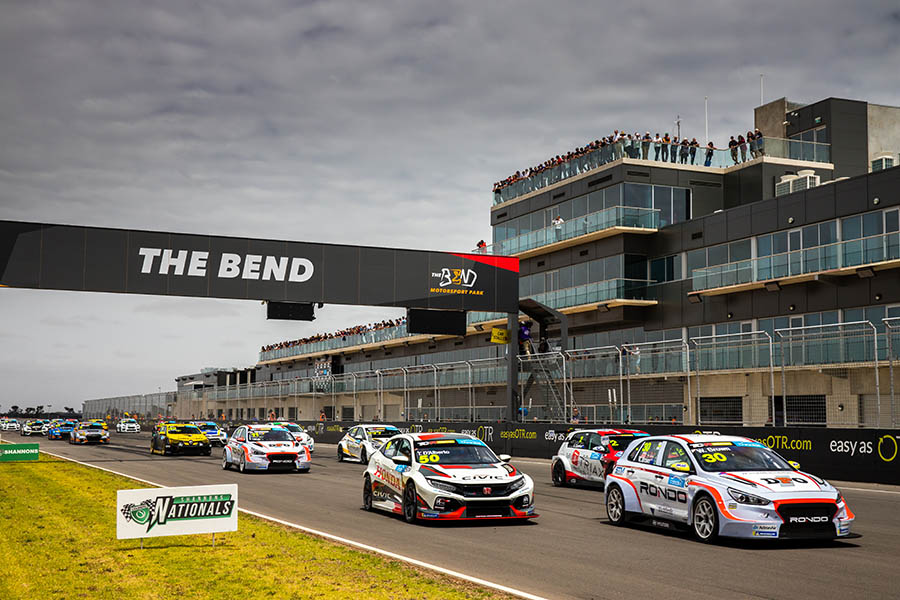 The 2020 TCR Australia Series will offer incentives for drivers classed as semi-professional or amateur. They will fight for the new Panta Cup, offering a major international drive reward and extra prizes at each of the seven series events.
The Panta Cup, supported by TCR Australia’s control fuel supplier Panta Fuels, will be presented to the eligible driver who scores the most series points across each event. The winning Panta Cup driver from the event will be presented a trophy on the podium.
There will also be a winner of the Panta Cup at the end of the year who will receive a paid entry fee into an international TCR endurance race of significance, such as the TCR Spa 500, along with an introduction to international TCR teams.
Eligibility will be at the discretion of TCR Australia category management.
Panta Cup entries will be capped at only six spots for the series, with one of those places already secured by Michael King who will race a Hyundai i30 N run by DashSport under the AH Racing banner.

“We have fielded a lot of interest from a great variety of teams and drivers and we feel that there is enough interest from semi-professional drivers to introduce the Panta Cup,” said Liam Curkpatrick, TCR Australia Category Manager. “Drivers who are deemed to be of a semi-professional or amateur experience will still compete under the same rules as the outright contenders, however, they will have their own points race to consider. By limiting the entrants to six, we are aiming to have all of those places filled quite quickly. It should be a competitive series in its own right.”