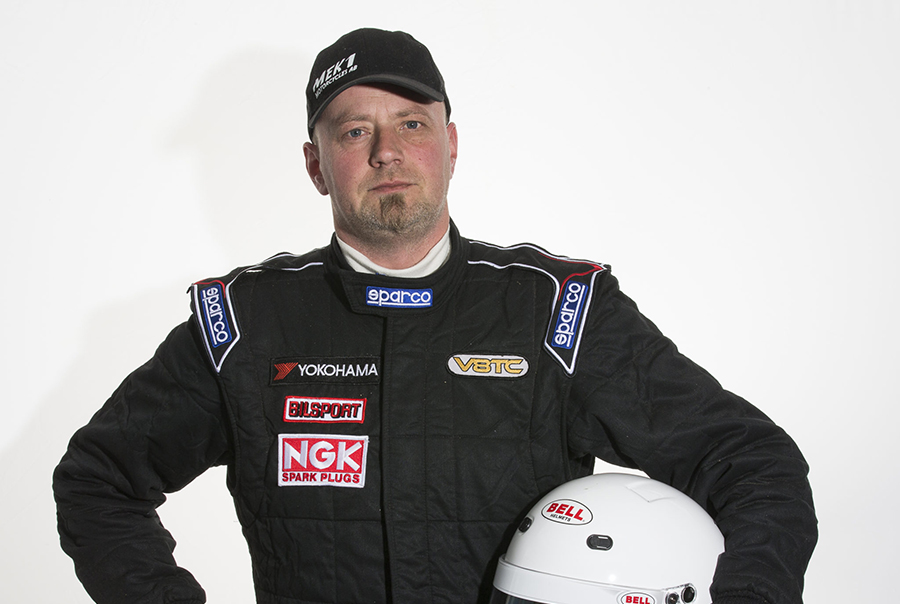 Sweden-based TPR Motorsport will compete in the inaugural season of the TCR Denmark series in 2020. The team will field a Volkswagen Golf GTI car for team-owner Toni Persic.

“After taking part last year in the DTC, I wanted to come back as we were very well received and were impressed by the Danish fans,” said Persic who has already tested the Golf TCR, getting a good first impression. “The car felt really good and very efficient. We certainly aim high. It will be a fresh start for everyone to get into TCR; for us and for the whole field. I think is going to be good, because competition looks very equal in TCR.”

The team will also make a guest appearance in the TCR Scandinavia championship season opening event at Ring Knutstorp, where Persic’s son William Nyberg will drive the Golf GTI.
“At the age of 49 I’m in the fall of my racing career, so I will try to get my son on the grid instead,” said Persic. “I'm looking forward to see how William can perform, because he hasn't run so much other than some tests so far, so it's going to be a steep learning curve, but I'm happy to give him a chance.”