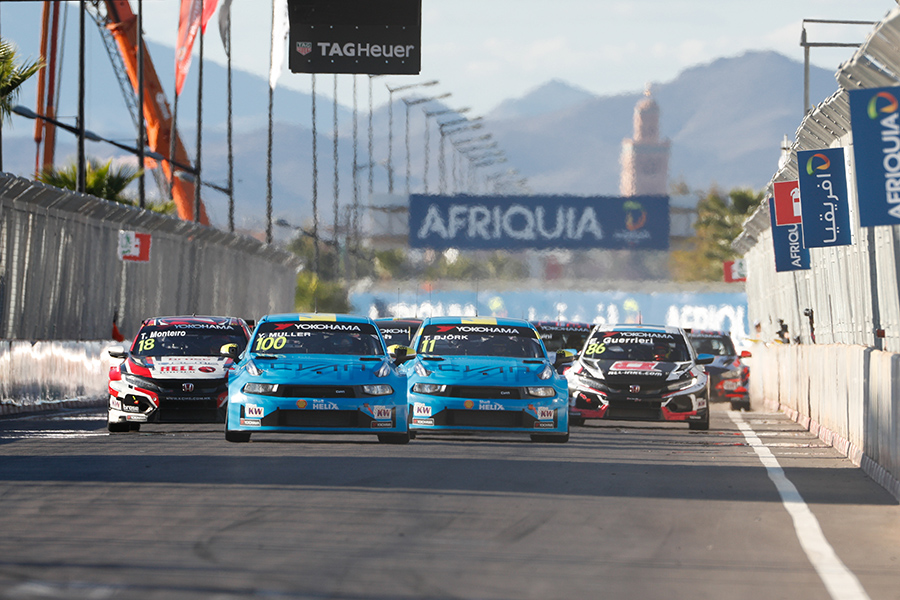 WTCR will visit Alcañiz and Inje for the first time

The FIA World Motor Sports Council has approved today the calendar for the 2020 WTCR. The series will be run over ten events once again; just like in 2019 the season will kick off on the first weekend of April at Marrakech and will finish at Sepang mid December.
After the opener in Morocco the series will race five times in Europe; the events at Hungaroring, Nürburgring, Slovakiaring and Vila Real have been retained, while the WTCR will visit for the first time Motorland Aragón at Alcañiz in July.
As usual the second part of the season, after the summer break, will see the series travelling to the Far East for returning at Ningbo and then racing for the first time in South Korea at Inje-Speedium, before moving to Macau and then Sepang.
A Rookie trophy will be awarded to the series’ newcomer who scores the highest number of points.