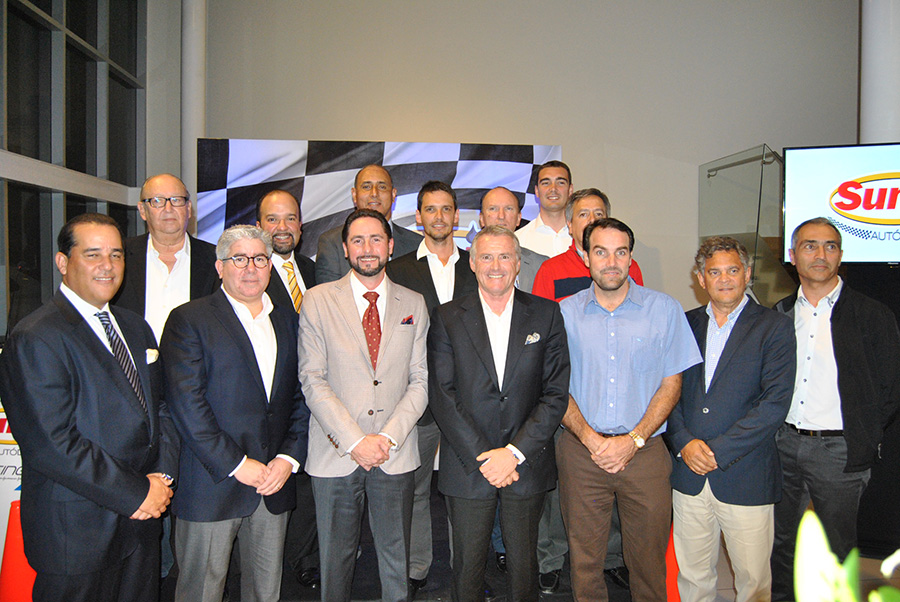 A new TCR series in Central America and Caribbean

WSC America has officially launched TCR Las Americas, a brand new regional series reserved for TCR cars.
The announcement was made last Thursday in Santo Domingo, following a meeting between WSC Ltd. CEO Marcello Lotti and Series manager Alberto Puig with the local promoters that took place during the presentation of Dominican Republic’s Campeonato de Velocidad Sunix.
The new series – the latest in a number of national and regional championships that have embraced the TCR concept – will be run between October 2016 and March 2017, visiting seven countries in the Central America-Caribbean area.
Negotiations are ongoing to finalize the inaugural event as part of the Formula One Mexican Grand Prix at Mexico City’s Autódromo Hermanos Rodríguez.

Marcello Lotti explained: “This was a plan we have worked on for some time, as this region is an important market for car manufacturers and has a long-standing tradition for touring car competitions. Some of the countries that will host the series already have strong national championships. As soon as we began negotiating with the local promoters we met with an overwhelming enthusiasm from them, but also from local teams and drivers. The fact that the series will be run in what we consider the ‘off season’ in Europe may encourage some of the European teams to take part.”

The series aims for a field of 16 cars for the maiden season.