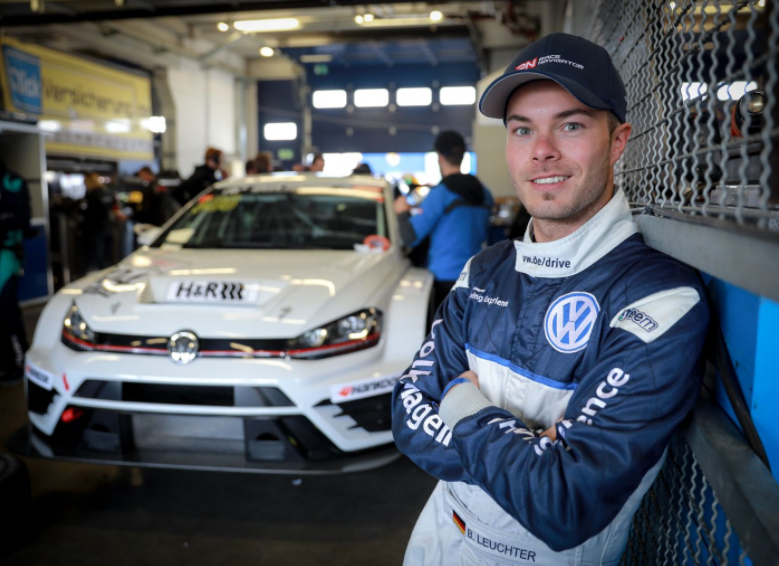 WestCoast Racing welcomes Benjamin Leuchter as Gianni Morbidelli’s teammate for the final event of the TCR International Series at Dubai.
Leuchter is one of the most experienced Volkswagen Golf GTI TCR drivers and this year, as well as his role as an instructor with the brand he celebrated five class victories in the VLN endurance series at the legendary Nürburgring Nordschleife. Last year he competed in the ADAC TCR Germany and finished fifth in the championship.

“I'm really happy to join WestCoast Racing for the final round of the TCR International Series,”said Leuchter. “After winning the TCR class in the VLN and in the Nürburgring 24h, it will be another highlight for me to come back to sprint racing in the Golf TCR. I'm really looking forward to work with such a professional team like WestCoast Racing. I don't know the Dubai track, so this will be an extra motivation for me."

Team manager James Nixon commented: “It’s a pleasure to welcome Benjamin to the team for the season finale and with his Volkswagen TCR car experience, we are sure he will fit right in from the outset and be pushing hard to show the international series what he can do.”