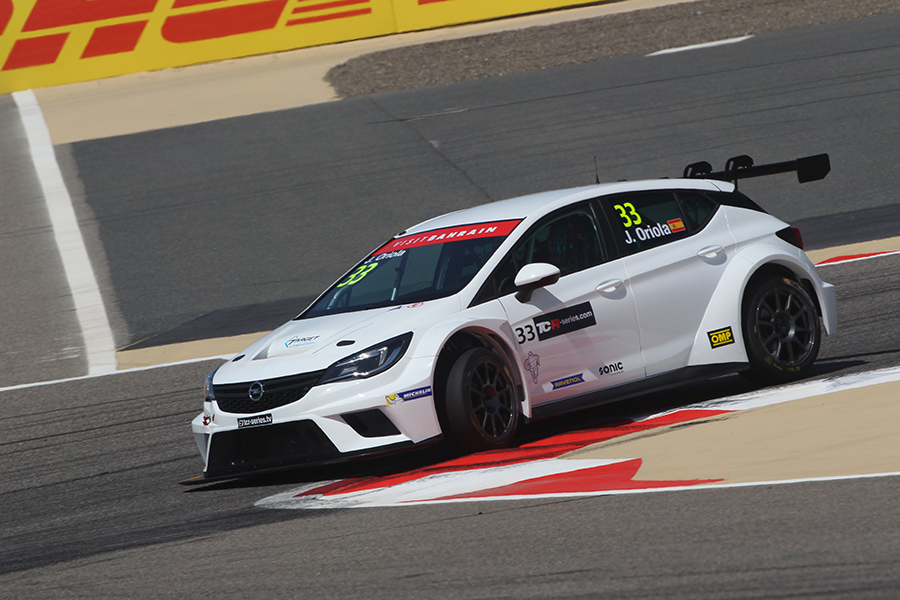 Kissling Motorsport to run an Opel Astra for Jordi Oriola

After a brief maiden appearance in the season’s opening event at Bahrain, the Opel Astra TCR will race in the TCR International Series at Singapore.
In the last few months, Opel Motorsport has focused on the car’s technical development and the Astra TCR has made good progress as was shown by its participation in both the TCR Benelux and TCR Germany series where it was competitive and celebrated its first victories at Zolder.
Following those encouraging results, Opel Motorsport has announced it feels ready for the next challenging appearance in the TCR International Series. It will be another important moment to see where the Astra TCR stands in the final stages of its development.
In light of its recent results, the Astra TCR was allocated a Balance of Performance of 20 kg in addition to the minimum weight of 1285 kg.
The car will be entered and run by Kissling Motorsport and driven by Jordi Oriola.