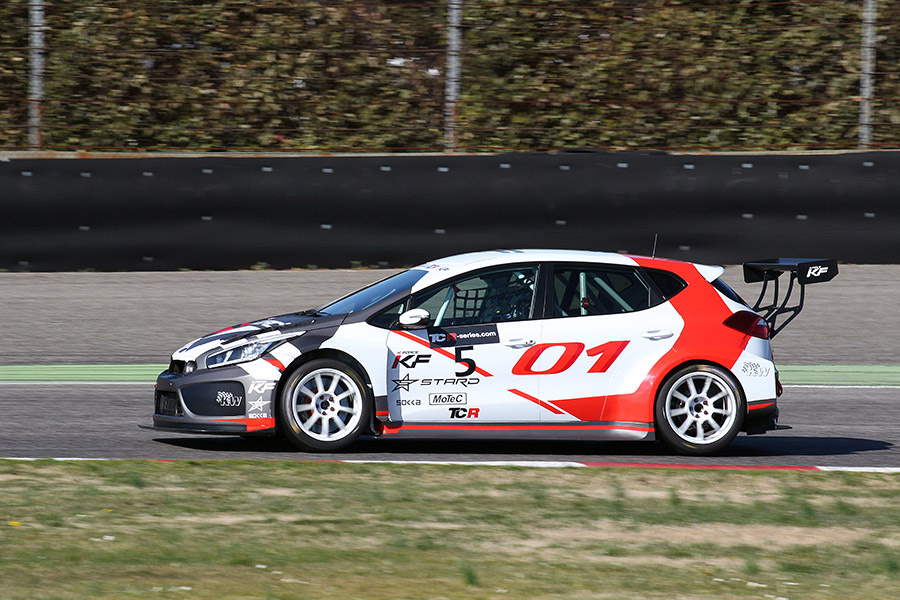 Hungary-based Botka Rally Team has entered a KIA cee’d TCR for István Bernula in the TCR International Series at the Hungaroring.
The team, managed by Levente Kazinczky,was among the first to place an order forthe STARD-built KIA and has just received the racing car.
István Bernula is the driver who will have the honour of driving the Korean car in its maiden race meeting. Besides racing mostly in Hungary, the 34-year old Bernula has already gained some international experience in the Suzuki Swift (2nd in 2014) and Lotus Exige European cups.
Bernula has been a triple Suzuki champion, once in Europe (2015) and twice in Hungary (2015 and 2016).