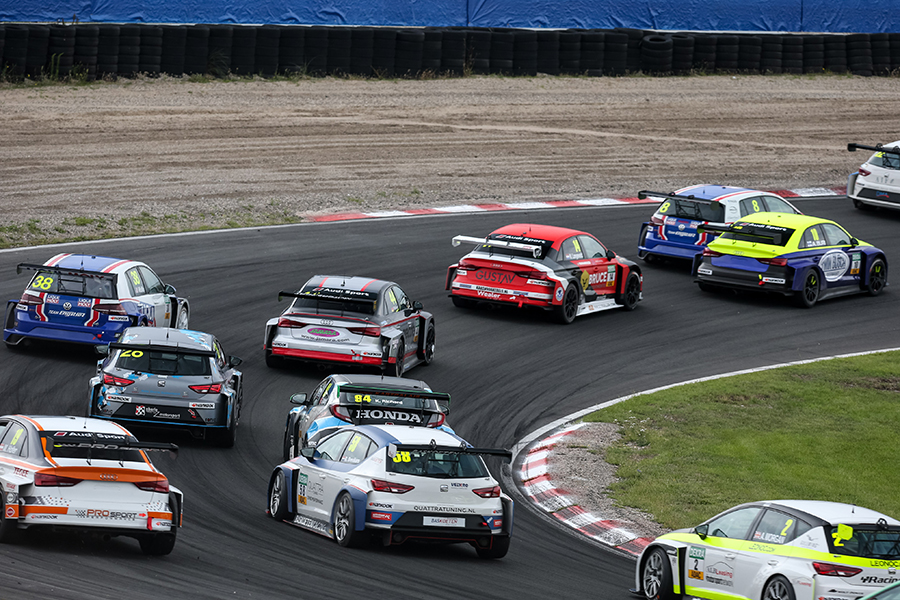 The provisional calendar for the 2018 TCR UK series has been unveiled, featuring seven rounds that include races at some of the UK’s best-known circuits. The new series promises to deliver close, exciting racing with the UK joining established TCR championships around the globe.
Early interest in the series has been hugely encouraging, prompting the Promoter Jonathan Ashman to reassure teams that there is no upper limit to the number of possible entries. As a result, the format of the race weekends has yet to be confirmed, although entrants are guaranteed two races even if the number of entries exceeds the grid limits at some of the circuits. ‘Plan A’ will be to follow the Sporting Regulations of the TCR International Series (i.e. Qualifying and two sprint races) with ‘Plan B’ consisting of heats and ‘A’ and ‘B’ finals. Details of the format for specific race weekends will be published in due course.

Ashman commented: “I’m delighted that we’ve been able to confirm the calendar so soon after announcing the TCR UK series and I’m extremely grateful to the BRSCC and the circuits for their hard work in agreeing the dates. We’ve been amazed at the response from drivers and teams ever since we made the initial announcement and the unveiling of the calendar means those teams and drivers can now make firm plans for the 2018 season.”