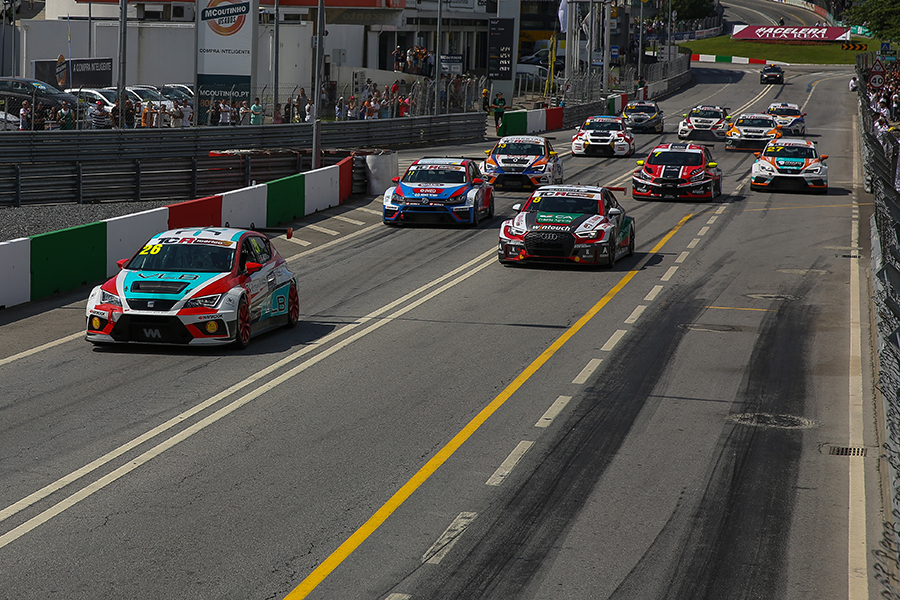 TCR Europe promoter Paulo Ferreira announced his plan to continue organising the TCR Ibérico as a stand-alone series that will be held on four race meetings: two in Spain and two in Portugal.
The series will adopt the same sporting format of TCR Europe, with two 30-minute free practice session, one Qualifying split in Q1 and Q2 and two races of 23-minutes plus one lap.

“There are enough TCR cars between Spain and Portugal to put together a good field. We will award a 60,000-euro prize money: 30,000 to the overall winner and 30,000 to the winner of the DSG class. Payment of the prize money will be bound to the participation in the 2020 TCR Europe Series,” Ferreira explained, adding: “We are also evaluating the possibility of giving the last event the status of ‘TCR Nations Cup’”

The organisation of a TCR Ibérico is inspired by an agreement between the National Sporting Authorities of Spain (RFEDA) and Portugal (FPAK) that encourages the promoters to include in their series events in both countries.