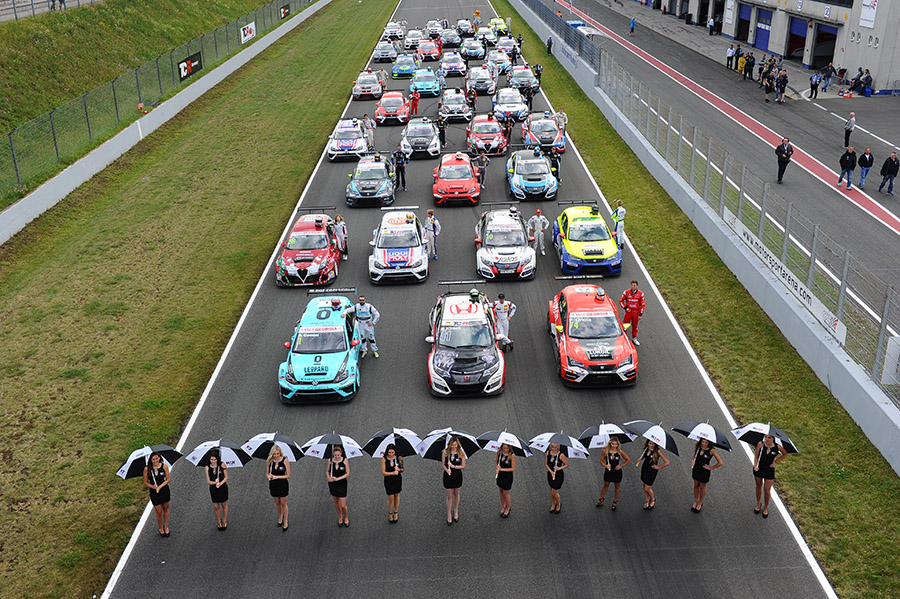 32 cars on the grid for the TCR family photo

The Oschersleben round, where the TCR International and the TCR Germany series shared the bill, provided a perfect opportunity for a family picture on Sunday morning, with the two fields, both composed of 16 cars, reunited on the grid for an impressive shot.

Finally, the gates were open and guests and spectators had the possibility to walk and the grid to take pictures with the cars and the drivers.