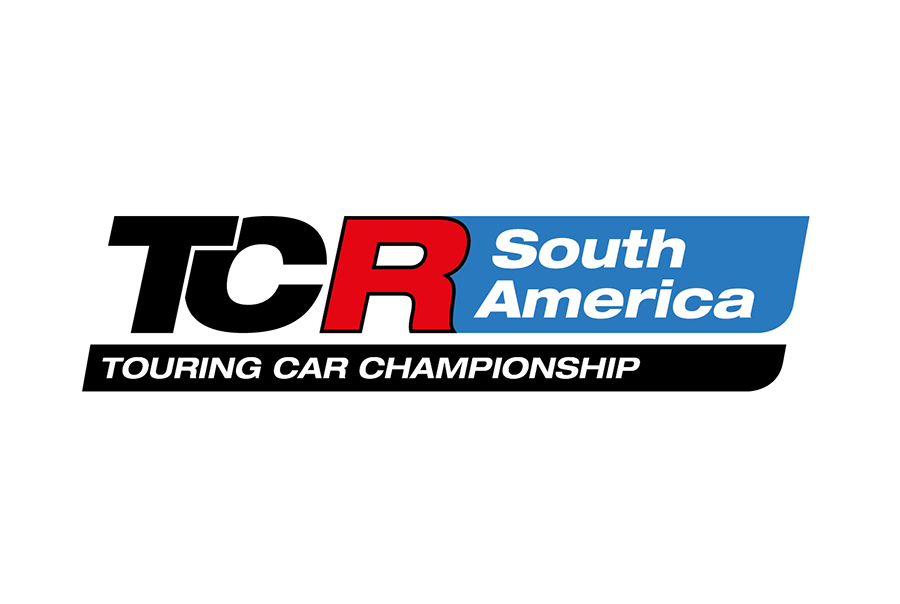 The promoter of the new TCR South America series announced that 35 pre-entries have been received in view of the series’ maiden season in 2021.
The list of applicants includes teams from seven countries – Argentina, Brazil, Chile, Mexico, Paraguay, Peru and Uruguay – with cars of six different brands.

Marcello Lotti, President of WSC Group commented: “We are very impressed with the amount of applications received in this preparatory stage that has even exceeded our expectations.”

Ricardo Caballero, Sporting Manager of TCR South America, echoed: “We are delighted with this response that follows the virtual meeting we had hosted a few days ago. We have no doubt that TCR South America will be a series of top international level with a bright future. It will attract the best drivers of each country and will bring prestige to the region.”

The applications will be thoroughly considered during the next weeks and the promoter will unveil the list of the allocated licences by the beginning of September.