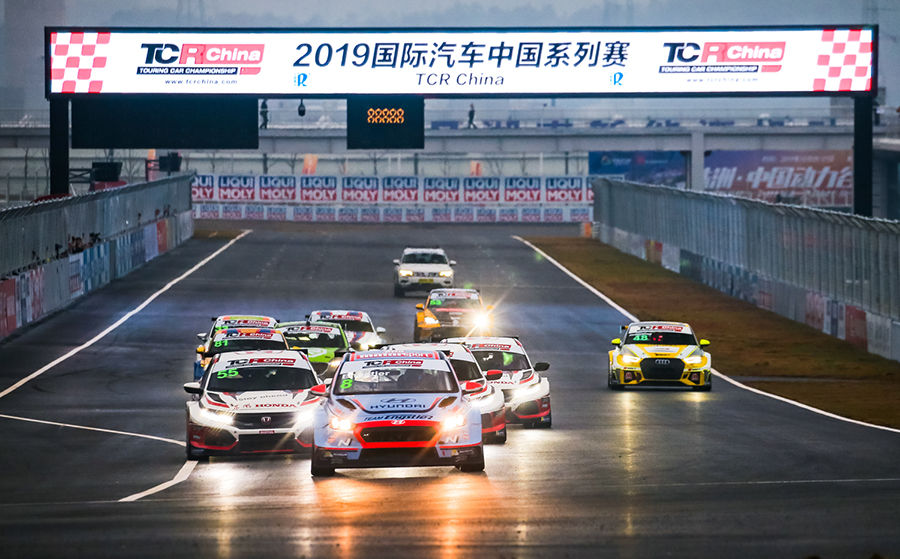 A new calendar for the TCR China championship

TCR China championship’s promoter has unveiled a revised calendar for the 2020 season that comprises of six events, all within the frame of China Touring Car Championship’s race meetings.
Following the cancellation of the events at Guangdong (May 30/31) and Zhejiang (June 27/28), the series will kick off at the new Zhuzhou International Circuit in mid July before visiting Zhejiang two weeks later. The third race meeting at Ordos has been brought forward by one week (August 22/23), while the fourth at Shanghai International Circuit has been confirmed (September 12/13).
Two weeks later TCR China will race at Ningbo before going back to Zhuzhou for the season’s finale at the end of October.