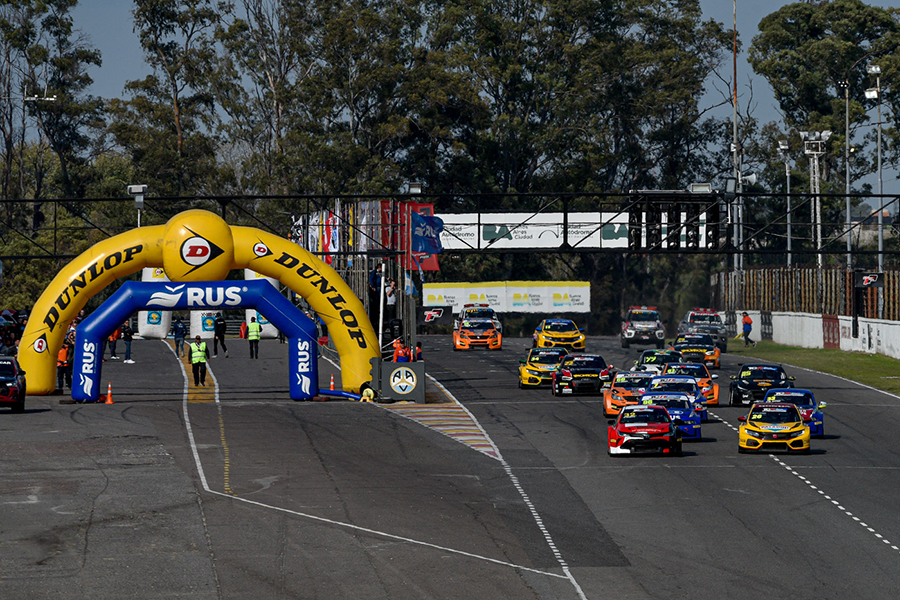 Promoters of TCR South America and TCR Brazil championships announced a strong field of 26 cars for the 2023 season that will kick off in Argentina on 25/26 March with the first event of the TCR South America Sprint Series on a circuit to be announced.

The provisional list includes ten teams, led by Argentina-based PMO Motorsport that clinched both the 2022 Drivers' and Teams' titles and will expand from three to four Lynk & Co 03 cars. Its sister outfit PMO Racing will run another quartet of cars, all Peugeot 308s.

No less than six Toyota Corolla GRS cars will be run by three different teams: Toyota Team Argentina, Paladini Racing from Argentina as well and a Brazilian outfit that will be announced soon.