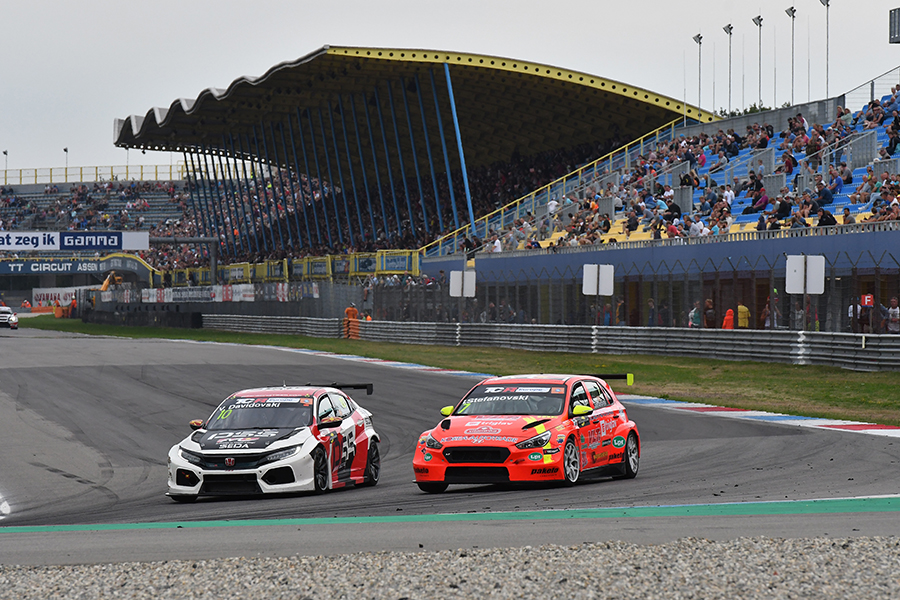 A TCR Eastern Europe Trophy to kick off in 2019

WSC Ltd, and Race Event Management have signed a deal for the organisation of a TCR Eastern Europe Trophy.
The Trophy will be held for the first time in 2019 over five or six events; three or four rounds will be run together with the TCR Europe Series and two will be stand-alone events.
Only drivers and teams from Eastern European countries will be eligible to score points for the trophy.
Austria-based Race Event Management, directed by Rainer Werner, is an experienced company that in recent years has promoted the Austrian Touring Car Championship and the Austrian Tourenwagen Cup.

“Everyone can see that motorsport is booming in the Eastern European countries; the number of drivers and teams coming from there is consistently growing, year after year. Together with Race Event Management we deemed the time has come to establish a dedicated trophy for them. We decided to start by running part of the series together with TCR Europe, but we are thinking of an independent championship from 2020 or 2021,” explained WSC director Marcello Lotti.

TCR Europe promoter, Paulo Ferreira added: “The inclusion of a TCR Eastern Europe Trophy in selected events of the 2019 TCR Europe series echoes that of the TCR Benelux Trophy from the current season. It’s further evidence of the interactivity between different promoters that is possible within the TCR category.”

Rainer Werner echoed: “We are grateful to WSC for giving us this opportunity. The participation of drivers and teams from Eastern Europe in the 2018 TCR Europe and the FIA Central European Zone is the evidence that those countries are a large enough basin that deserves a dedicated trophy.”