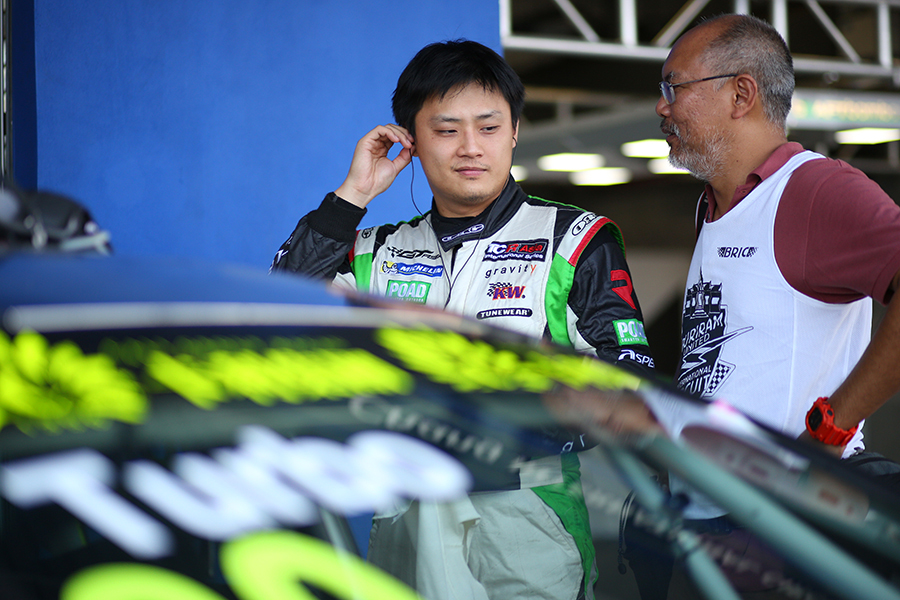 A Thai driver for DG Sport at Buriram

DG Sport Compétition has signed a local driver for the next TCR International Series event at Buriram’s Chang International Circuit in Thailand.
It will be Munkong Sathienthirakul – nicknamed ‘Turbo’ – to sit at the wheel of the Belgian team’s second Opel Astra car, alongside regular driver Mat’o Homola.
One of the top runners in the popular Thailand Super Series, Sathienthirakul was crowned champion of the Super 2000 class in 2015. This will be his third appearance in the TCR International Series as he already took part twice in the Buriram event in previous years. In 2015 he drove a SEAT León for Craft-Bamboo and a Team Engstler Volkswagen Golf last year. His best result was a brilliant 9th place in the 2015 Race 2.