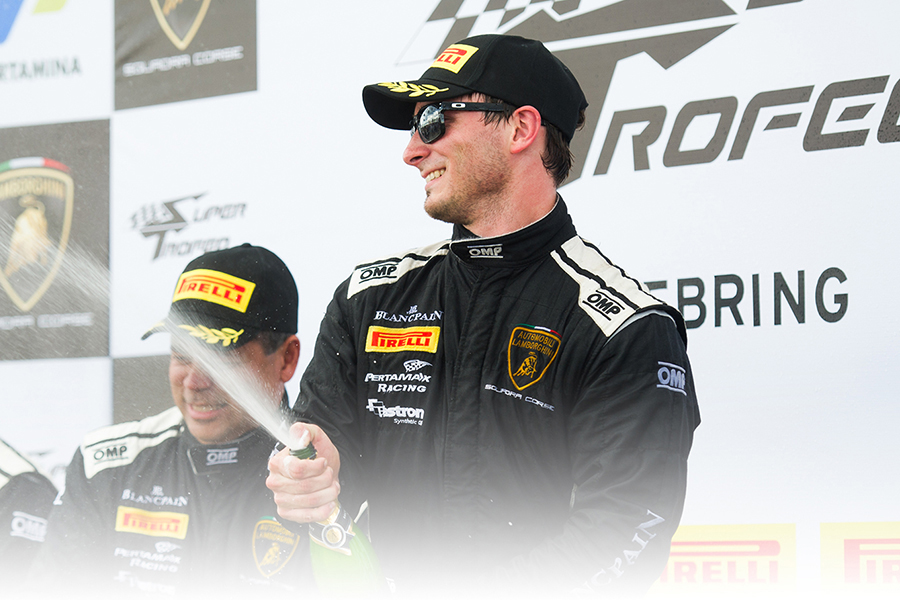 A VW Golf for Brandon Gdovic in Dubai

Brandon Gdovic is the first driver to confirm his entry in the opening round of the TCR Middle East series that will take place in Dubai next week.
Gdovic, 24 years old from Pittsburgh, Pennsylvania, will be at the wheel of a Volkswagen Golf GTi TCR car run by the Liqui Moly Team Engstler.
After competing in different NASCAR series from 2009, the American switched to the Lamborghini Super Trofeo in 2015 and emerged as one of the top runners in the Pro Am class. He clinched the North American title and won the World Final in his maiden season; last year he was vice-champion in the North American series.

The event in Dubai will mark Gdovic’s first appearance in a front-wheel drive racing car: "I'm really excited to be racing in Dubai for the first time and getting the opportunity to race in the TCR series. It will be a lot of firsts for me, but I'm looking forward to it and hoping for some good results,"  he said.