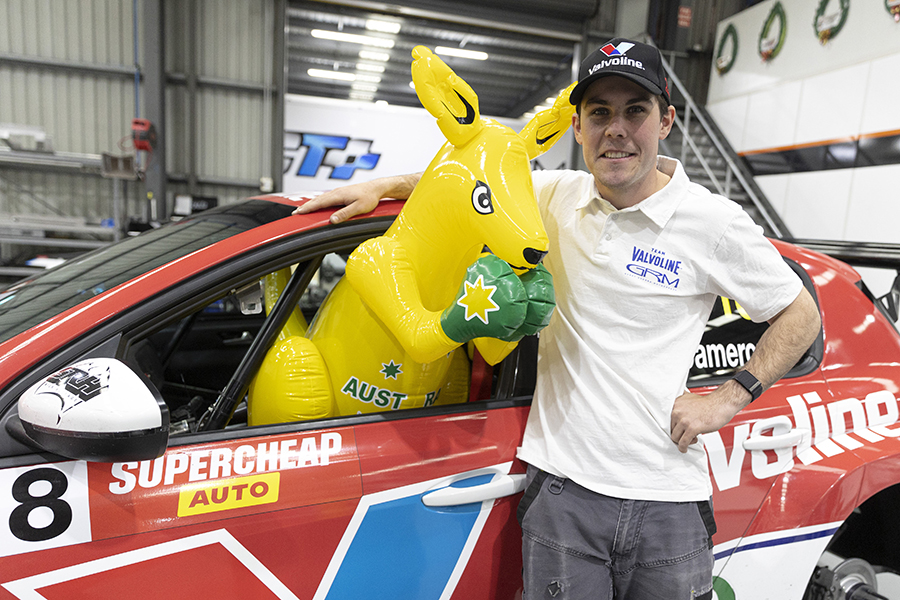 TCR Australia’s regular Aaron Cameron will represent the Country in the FIA Motorsport Games at Circuit Paul Ricard in October.

Cameron who will drive a Peugeot 308 has contested every TCR Australia race since its inception, finishing third in 2019 and second in 2021. He currently sits eighth in this year’s tight series fight.

“It is going to be amazing to represent Australia at the FIA Motorsport Games in France,” said Cameron. “Not very often in motorsport you get to fight for medals and I’m hoping to bring home the gold for Australia. It should be really tough competition and hopefully we can represent Australia in the best way possible. I’ve never been to the Paul Ricard Circuit before, but from the research I’ve done, the Peugeot should be well suited there. I’ll be doing some simulator work prior so we can hit the ground running from the opening session.”