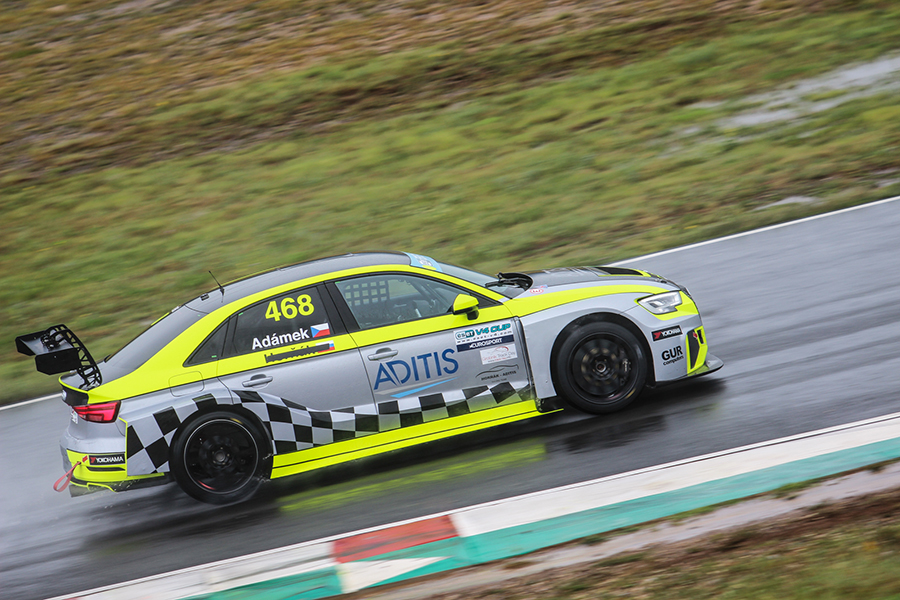 Team Horňák-Aditis returns to the TCR Eastern Europe championship for a full season campaign. The team will run again an Audi RS 3 LMS with Radim Adámek behind the wheel.
Last year the Adámek and the Czech team took part in four events – Red Bull Ring, Grobnik, Slovakia Ring and Brno. Adámek’s best result was seventh in his maiden race in Croatia.

“The TCR concept sounds really good for our team. We want to gain more experience and move higher in the field. Last year, we joined the series in the second event, but his year we intend to run a full campaign. We believe that we can move up from the back of the grid to the mid-field,” Adámek said.