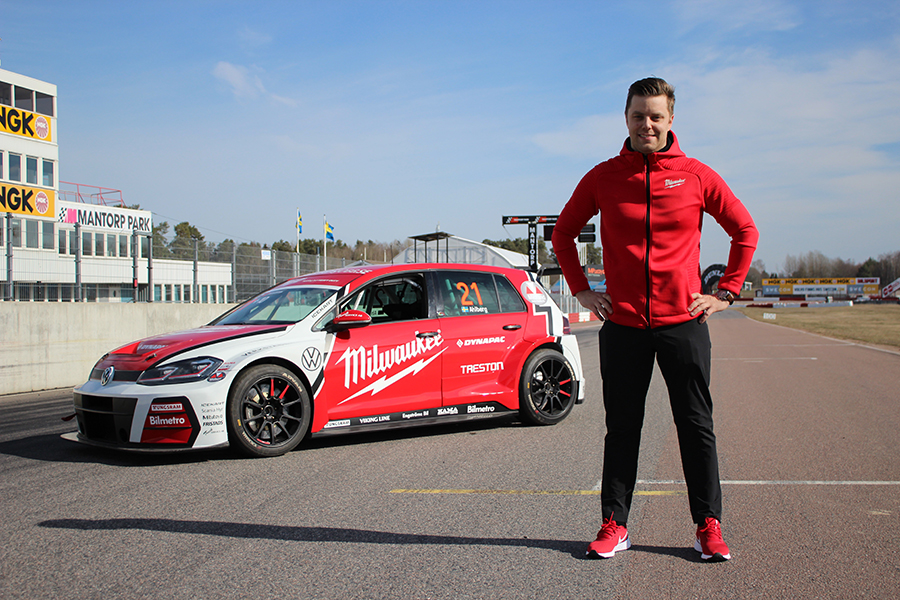 After finishing fourth in last year’s TCR Scandinavia, having scored two race wins, and six podium results, Andreas Ahlberg will return to the championship. He will be driving again one of the three Volkswagen Golf GTI cars run by Kågered Racing.

“I will start my eighth season with the team and we have taken steps forward each year. We are starting to get ready to challenge for the titles,” said Ahlberg. “We challenged for last year’s title until the season finale when we unfortunately missed out. This year the goal is to make the top three of the standings and we are bringing everything positive from 2019 with us.”

“Andreas has taken big steps forward as a driver and his results in 2019 motivated us all,” said team owner Micke Kågered. “We are now ready to take the next step forward this year.”