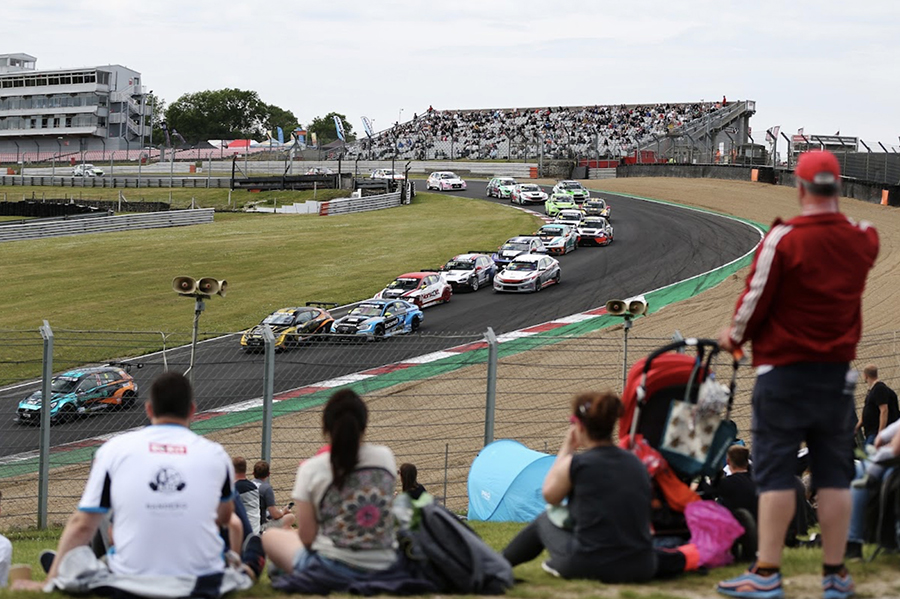 All in one day for TCR UK at Oulton Park

TCR UK returns to Oulton Park where the season had begun three months ago with victories of Chris Smiley (Restart Racing, Honda Civic Type R) and Jessica Hawkins (Area Motorsport, CUPRA TCR). Both Smiley and Hawkins have not been able to win again, while Max Hart (JamSport Racing, Hyundai i30 N) scored a double victory in the second event at Donington Park and jumped on top of the standings with a 21-point lead over Isaac Smith (Race Car Consultants, Volkswagen Golf GTI). In third position, seven further points adrift lies the reigning champion Lewis Kent (Essex & Kent Motorsport, Hyundai Veloster N) who won the first of the three races held in the latest event at Brands Hatch. Smiley is placed fourth, with a gap of 57 points.

At Oulton Park, all action will be on Saturday, with the series reverting to the usual two-race format.

Amongst the drivers to watch are Jac Constable (Power Maxed Racing, CUPRA TCR) and Alex Ley (Daniel James Motorsport, Hyundai i30 N) who were victorious in Brands Hatch's races 2 and 3.