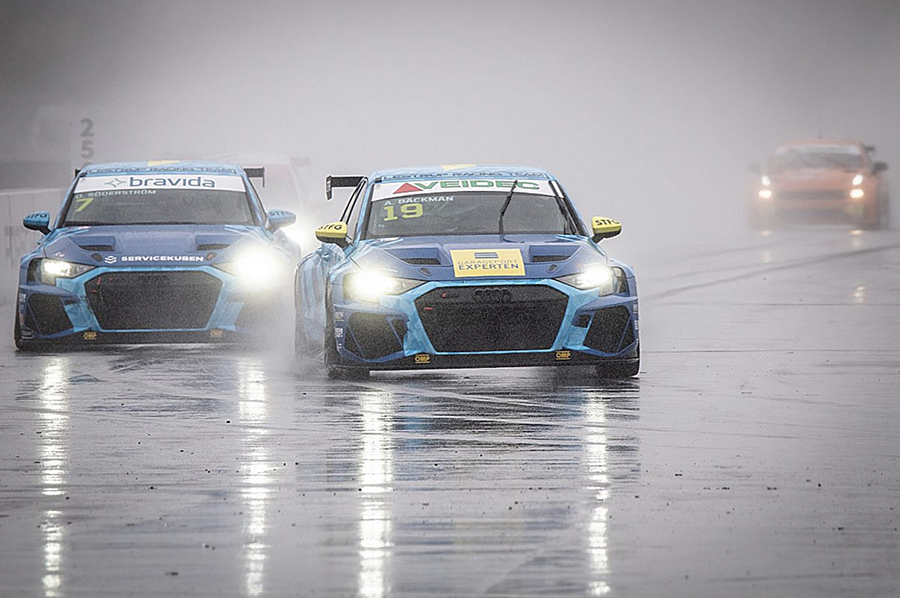 Dahlgren’s PWR Racing CUPRA Leon Competición had failed the ride height check after the race, but no penalty was handed after it was argued that a damaged splitter was to blame.

During the same race, Hugo Nerman was declared winner after the cancellation of a 20-second penalty for jump start. The Disciplinary Committee has reintroduced the penalty, which dropped Nerman to fifth and promoted Lestrup Racing Team’s Andreas Bäckman to first ahead of his teammate Oliver Söderström and Tobias Brink.

These amendments mean that Dahlgren’s leading margin in the standings has been reduced to 27 points over the trio of Södeström, Mattias Andersson and Brink who are tied on points, while Bäckman lies fifth, one further point adrift.