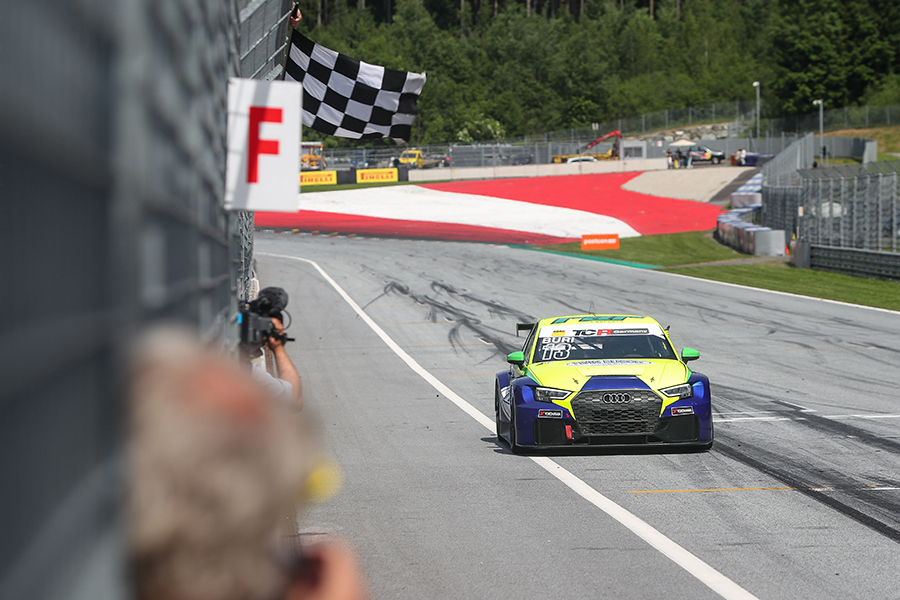 Antti Buri to race in WTCR at the Nürburgring

Current ADAC TCR Germany points leader Antti Buri will make a one-off appearance in the next WTCR event at the Nürburgring.
The Finn comes from a third consecutive Race 2 victory in the championship at the Red Bull Ring. He will race his Audi RS 3 LMS car run by the LMS Racing.

“A world touring car series like the WTCR has always been a big goal for me. I’ve been racing on national level in TCR Germany since 2016 and I’ve been racing TCR cars on an international level in the 24H Series, but as the opportunity arose to step up to world level, I grabbed it,” said Buri who knows the Nordschleife well having raced several times in the ADAC 24H Rennen.

“Last year, together with my teammates, I’ve won the TCR class in the 24 Hour race, but I have never raced the Audi on the Nordschleife. However, generally speaking, I know the car very well, as it has been my race-car since 2017.”