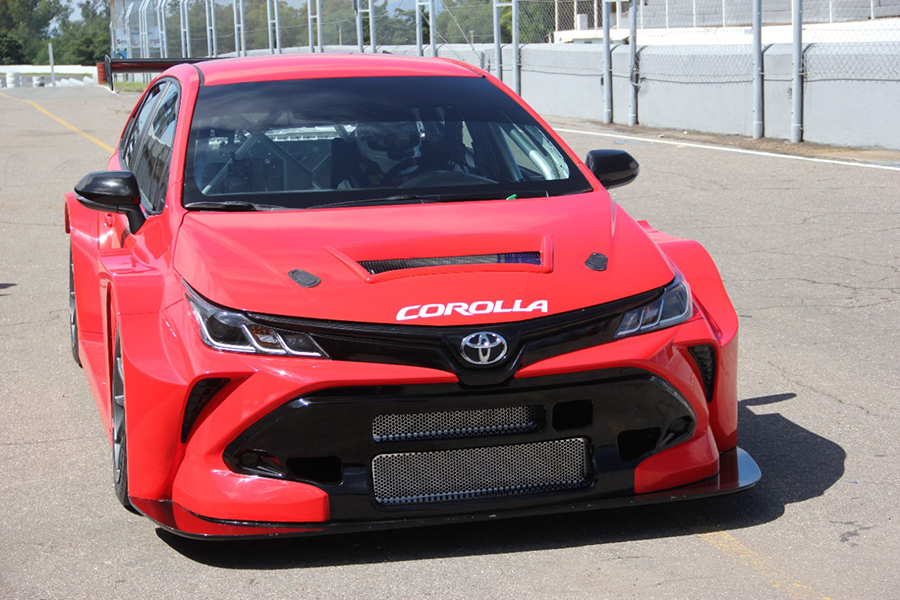 Barrio and Camilo to drive the Toyota Corolla on its debut

Team principal Darío Ramonda said: "We are keen to show the potential of the car on its first racing appearance. We are confident that with the Corolla GRS the Toyota brand will prove to be competitive in TCR competition on the racetracks all over the world."

The Corolla will race under a temporary technical form and will not be eligible to score points.