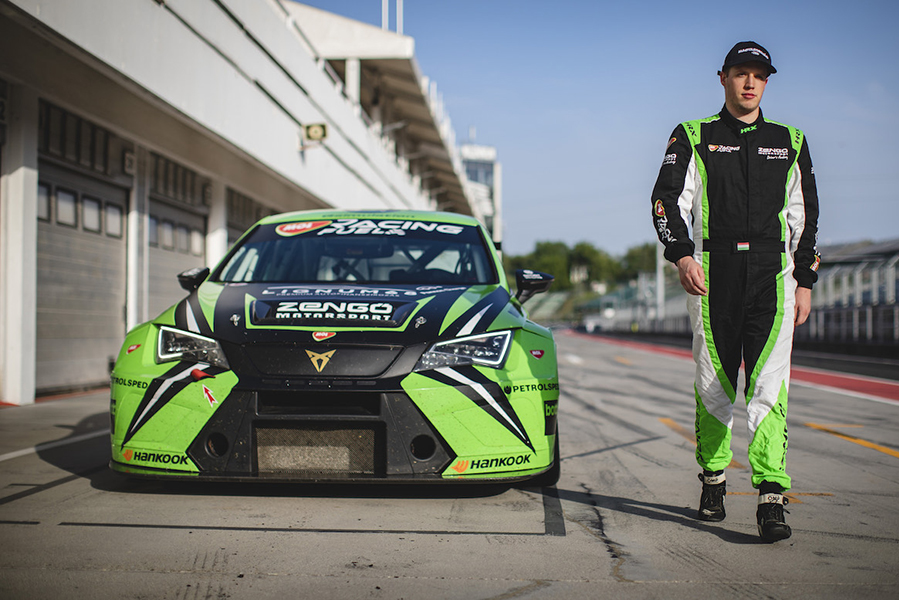 Bence Boldizs to race for Zengő Motorsport in WTCR

Hungarian youngster Bence Boldizs will drive a CUPRA for Zengő Motorsport in the WTCR.
The 22-year-old from Budapest emerged as a race winner in the Hungarian Suzuki Swift one-make trophy before switching to rallycross last year, when he finished runner-up in the national championship. He is currently second in the TCR Europe SIM Racing Series behind Dániel Nagy.

The team plans to run a second CUPRA car and will announce the name of Boldizs’ teammate in due course.