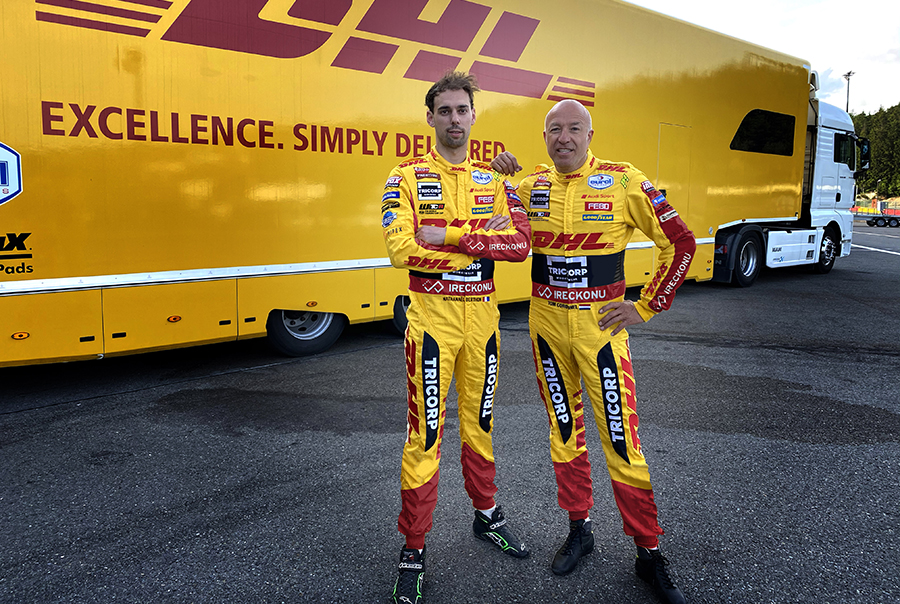 Nathanaël Berthon will be Tom Coronel's teammate in the FIA WTCR this year. The Frenchman will drive one of the two Audi RS 3 LMS cars run by Comtoyou Racing.

“It is a real pleasure to be able to return to the FIA WTCR. I know the car and a large amount of tracks, it will not take me much time to be back in the game. Meeting again the guys from Comtoyou Racing makes me really happy, everything is there to win!” said Berthon who took part in the 2018 FIA WTCR and claimed one podium result in China.

Berthon will also race next week in the 24H Portimão, sharing a Comtoyou Racing Audi with Tom Coronel and Nicolas Baert. The latter, son of team principal Jean-Michel Baert is facing his maiden Touring Car race.