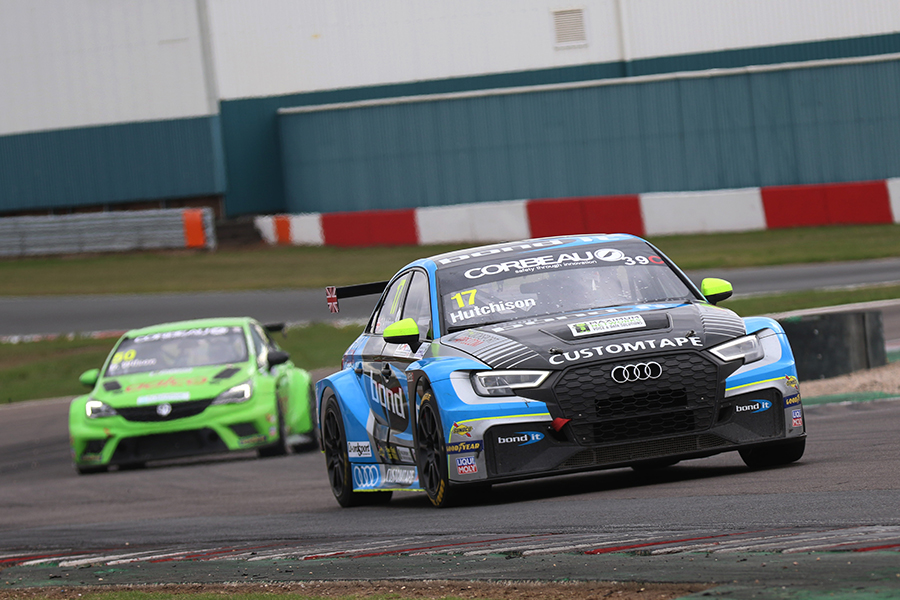 Bradley Hutchison is aiming to show that the underdog can prevail in the 2023 TCR UK, as he returns for his second season, retaining his family-run MPH Racing Audi RS 3 LMS that he drove in 2022.

Already familiar with the Audi, Hutchison was able to show in the second half of the season that the car was competitive, and he took two second-place finishes at Castle Combe and Snetterton respectively.

“2022 was a learning year for us and during the second half of the season, we found the car’s sweet spot, allowing me to move further up the grid and start to claim podium places. We’re now looking forward to a better season in 2023,” explained Hutchison. “Whilst there are newer models of TCR car entering the championship, we have a known product which gives us an edge. We know the car and the circuits, and we have the data to work on and improve from last year. I took podium finishes last season, but everyone wants to go out and win and that’s where I’m aiming for.”