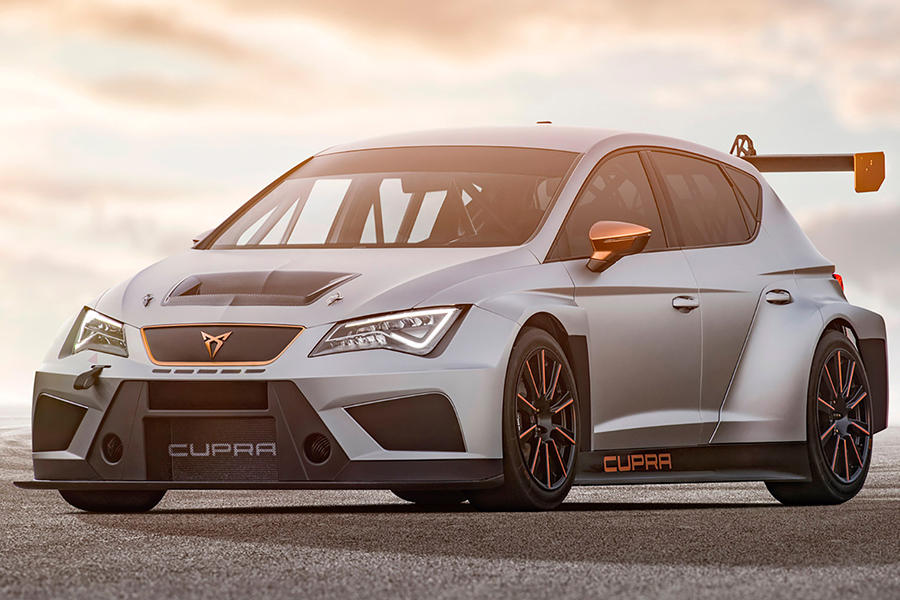 After joining TCR Japan’s inaugural season with two cars, the Birth Racing Project team will add a CUPRA for its 2020 campaign.
In 2019 BRP ran an Audi RS 3 LMS for Masayuki Ueda and a Volkswagen Golf GTI for ‘Hirobon’ that were classified 14th and seventh in the overall championship respectively.
At the same time the team successfully competed in the Super Taikyu endurance series with another Audi and clinched the title of the TCR class.
BRP’s CUPRA will mark the first appearance of the Spanish brand in a Japanese racing series, joining Alfa Romeo, Audi, Honda and Volkswagen that are already represented in TCR Japan.