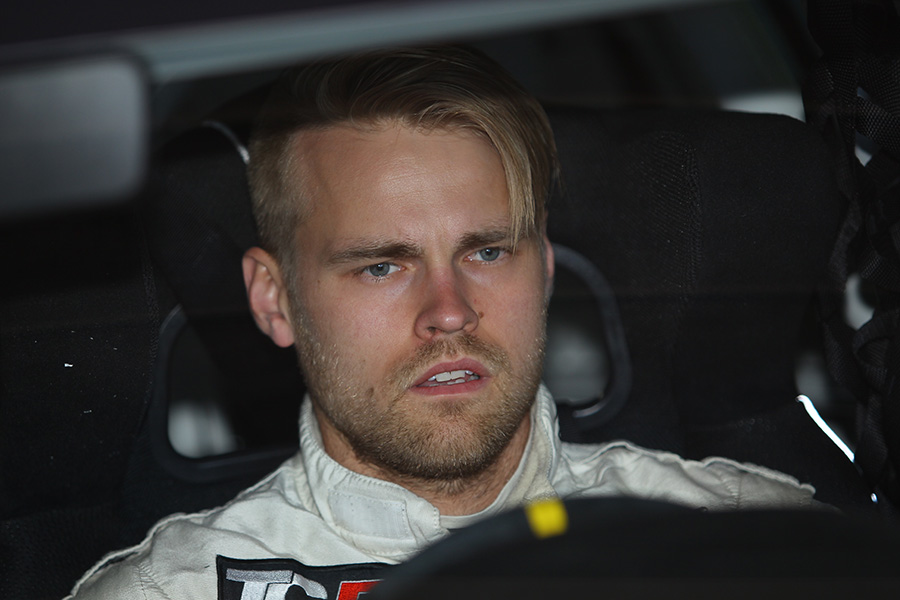 Buri redoubles his efforts over the German weekend

Finnish driver Antti Buri will be facing a hard working weekend at Oschersleben, where he will race in both the TCR International and TCR German series.
In his maiden TCR season, the 28-year old from Masku has already made an impact on both series. A regular competitor in TCR Germany with an LMS Racing SEAT León Cup Racer, Buri is currently sixth in the Drivers’ classification having claimed one victory in the second race at the Sachsenring. He could, however, have been placed higher, had his first victory in Race 2 at Oschersleben not been disallowed by a penalty for a jump-start.
Buri also found the time to make a first appearance in the TCR International Series at Spa-Francorchamps, driving a Leopard Racing Volkswagen Golf GTI. The debut resulted in brilliant results too, as he finished third in the second race, behind his temporary teammates Jean-Karl Vernay and Stefano Comini.
This weekend at Oschersleben, Buri will take part in both series with the LMS SEAT car.