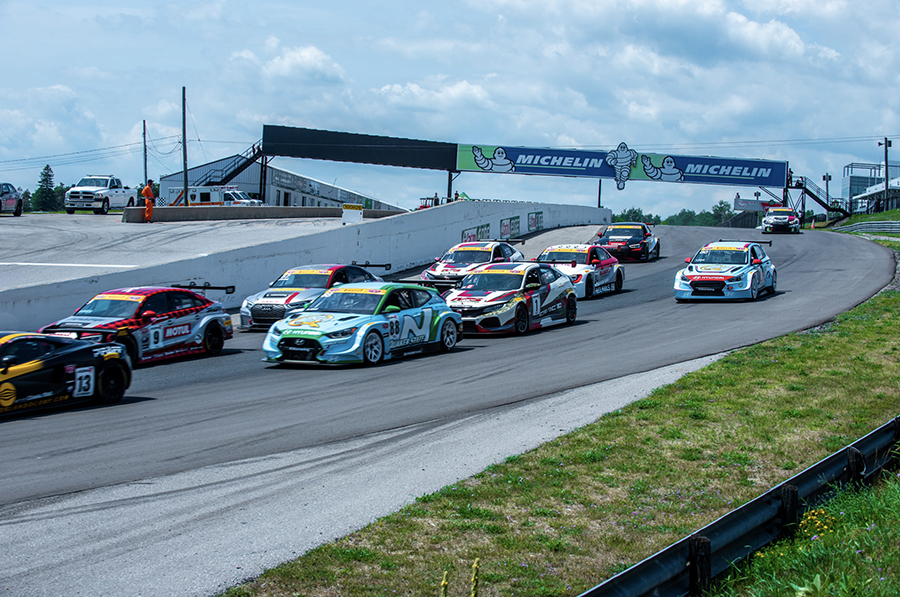 WSC and RACE Events Inc., promoter of the Canadian Touring Car Championship, have signed an agreement to extend the Canadian TCR licence for an additional three years.

Dominique Bondar, General Manager of RACE Events commented: “We are thrilled to extend our agreement with WSC for another three years. Worldwide, automotive manufacturers have invested heavily in the homologation of their cars and they, along with the teams, rely on the TCR regulations and CTCC to ensure fair competitions. We continuously strive to provide the best racing platform in Canada to attract and sustain the participation of high-level teams. This reaffirms the commitment we have made to our teams, fans and partners to bring them professional sports car racing.”

CTCC was first awarded the Canadian TCR licence in 2019 and is now one of 30 active TCR licence holders worldwide and the only one in Canada.
Further news regarding plans for the 2021 season will be revealed shortly.