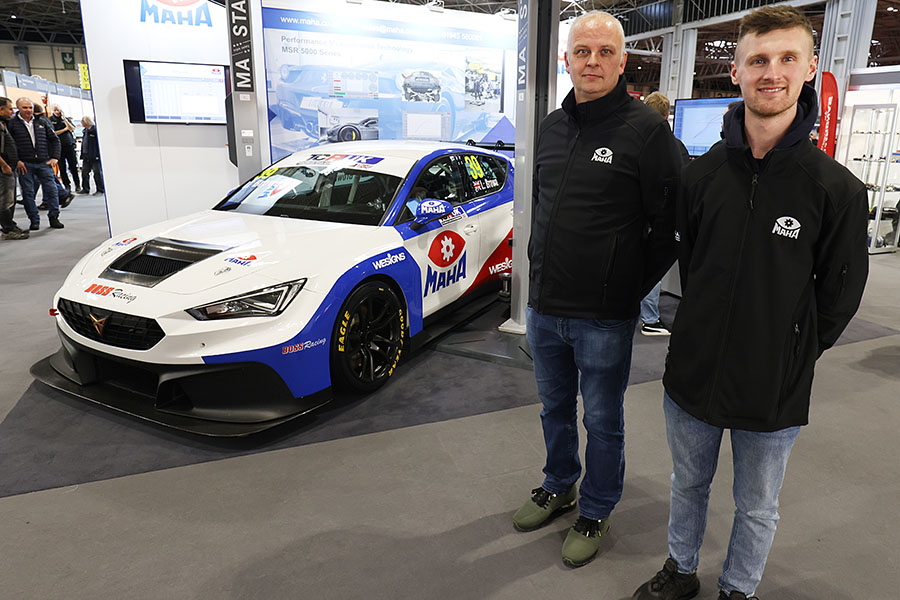 Chameleon Motorsport is back for the 2023 TCR UK, having made its debut last season with Neil Trotter in a CUPRA TCR.

This season, the team has expanded its lineup, and will field two CUPRA Leon Competición cars driven by Trotter and Lewis Brown for the whole season.

“I’m looking forward to starting in TCR UK afresh with a full season ahead of me this year, despite the technical setback we suffered at Snetterton in 2022. I’m excited to be a part of TCR UK in 2023 and to see the level of competition that’s grown since last season,” explained Brown. “When I drove the CUPRA Leon Competición last year in testing, it felt like a great car to drive and I feel that once I have some more seat time in the car, I can be upfront amongst the leading drivers and really going for podium places at the least, with race wins as a long term aim this year.”