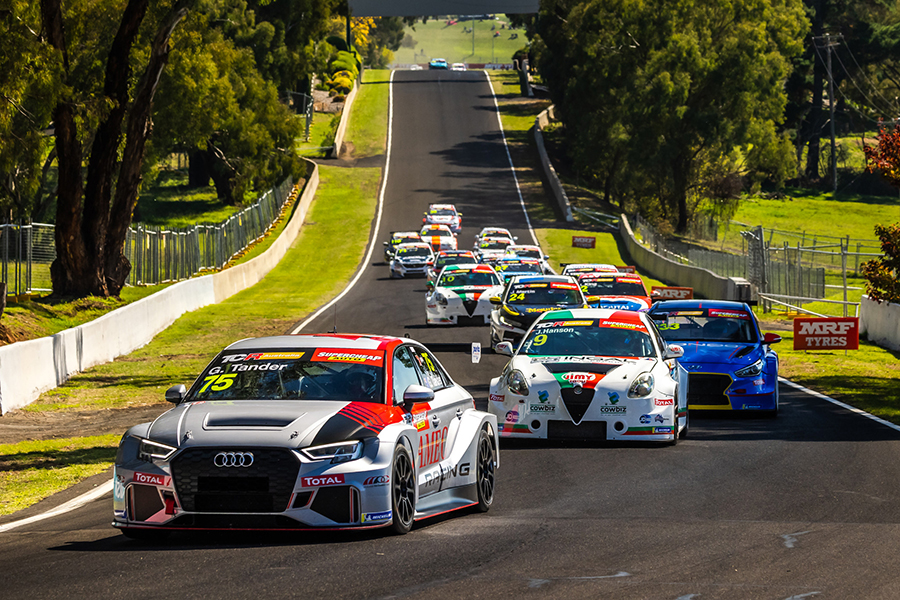 German driver Christopher Mies will make his maiden appearance in the TCR Australia championship at Bathurst.
Regarded as one of the world’s best GT drivers and a previous winner of the Australian GT Championship and the ADAC GT Master, Mies will race an Audi RS 3 LMS for the Melbourne Performance Centre, the very same car that was previously driven by Garth Tander.

“Bathurst is always special and I’m really looking forward to come back after many years,” said Mies. “It's been a long time since I’ve driven a TCR car. It was a couple years back developing the Audi RS 3 LMS Gen 1 car.”

During the event Mies will also race in the GT World Challenge Australia race at the wheel of an Audi R8.