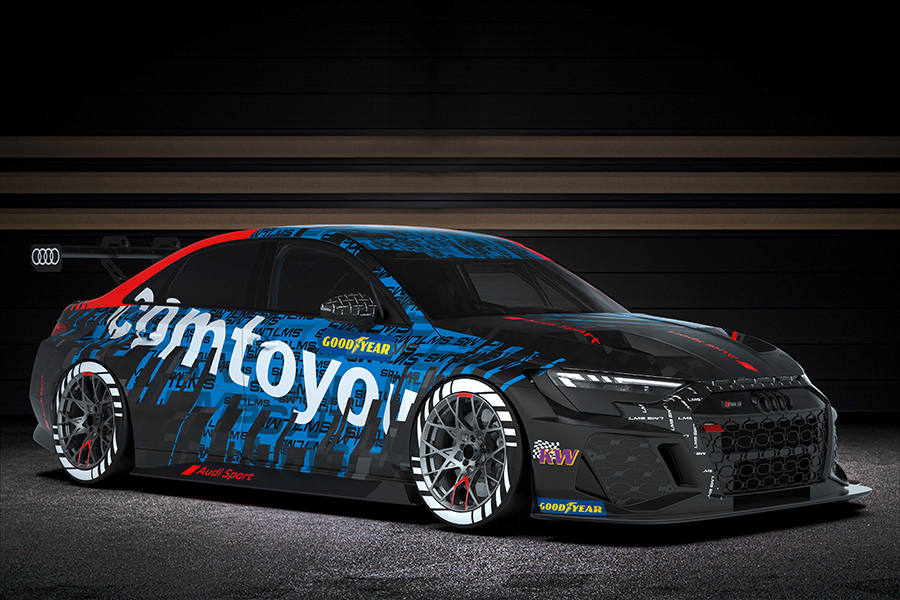 Comtoyou Racing for a fifth year with Audi Sport in TCR

In 2021 Comtoyou Racing will continue representing Audi Sport in the FIA WTCR. The Belgian team began racing Audi cars at the highest level of Touring Car competition in the 2017 TCR International Series, before moving to the WTCR and TCR Europe in which they claimed both the 2020 Drivers’ title with Mehdi Bennani and the Teams’ title.
This year, it is with four new Audi RS 3 LMS cars that Comtoyou Racing will proudly defend the colours of the Ingolstadt brand. The new sports car from Audi Sport will make its first test drives with the Comtoyou Racing team led by François Verbist, that has been entrusted with the development of the car.
"We are pleased and excited about this new collaboration with our loyal partner Audi Sport. Our teams have been working together for more than five years and I am proud that they are giving us the opportunity to finalise the development of their new winning machine!" said Verbist.

Frédéric Vervisch will once again be one of the drivers: "I am very honoured and grateful to represent Audi and Comtoyou Racing in the WTCR with the new RS 3 LMS. Champion is the only goal I have for 2021!”
For his third season in the WTCR, Nathanaël Berthon, who officially joined the Audi Sport team this year, will also participate in the development of the new car. "It is a great motivation to come back to the WTCR with Comtoyou Racing and Audi Sport. We have a lot of work ahead of us, especially development work. I have a great osmosis with the team, and it is certainly a force that add more weight to achieve our common ambitions.”

"2020 was the best year for the team and resulted in a number of titles in TCR Europe and TCR Benelux, but also in WTCR, because our victories and podiums were worth the Rookie Trophy," explained team principal Jean-Michel Baert. "Thanks to the support from Audi Sport, we can carry the Belgian colours on the highest steps of the podiums, and I thank Chris Reinke and his whole team for their confidence.”