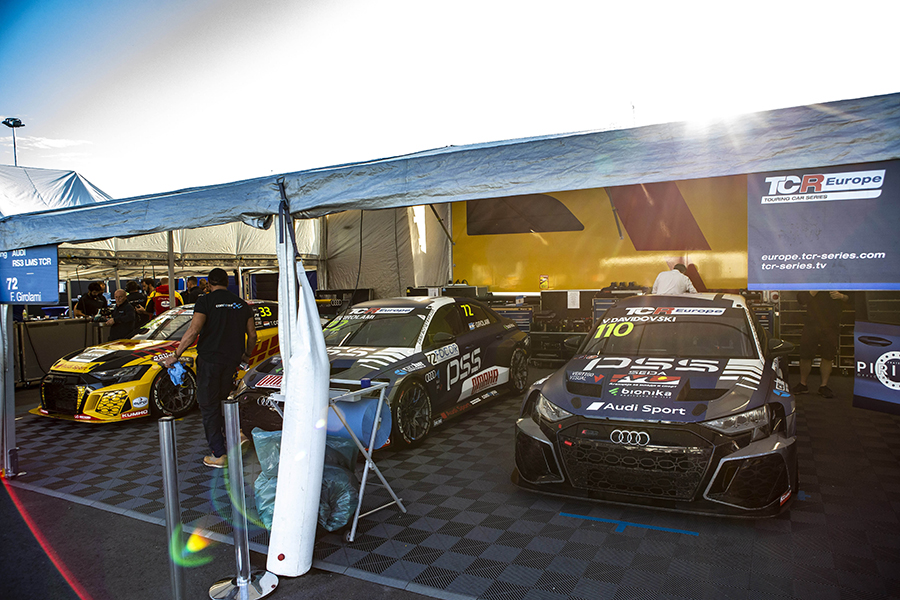 A few days after winning the FIA Motorsport Games’ Touring Car Cup with Tom Coronel, Comtoyou Racing announced its plans for the 2023 season.

“We will officially represent Audi Sport in the TCR World Tour,” explained Team Manager François Verbist. “We will enter four Audi RS 3 LMS cars in the nine events of this world calendar. In addition, we will also defend our titles in TCR Europe with four cars. In other words, when TCR World Tour and TCR Europe join forces, we will be fielding eight Audi RS 3 LMS cars!”

From a sporting point of view, the new world formula is particularly attractive to the team. “With Audi Sport, our objective is to go for the first TCR World Tour title,” confirmed Jean-Michel Baert, the Team Principal. “The concept is attractive, as is the TCR World Ranking. Just like what we know in tennis, for example, this Ranking is the world ranking of TCR drivers with points to be scored in the various competitions where TCRs are accepted. At the end of the year, the top 15 of the TCR World Tour and the top 45 of the TCR World Ranking will meet for a world final.”