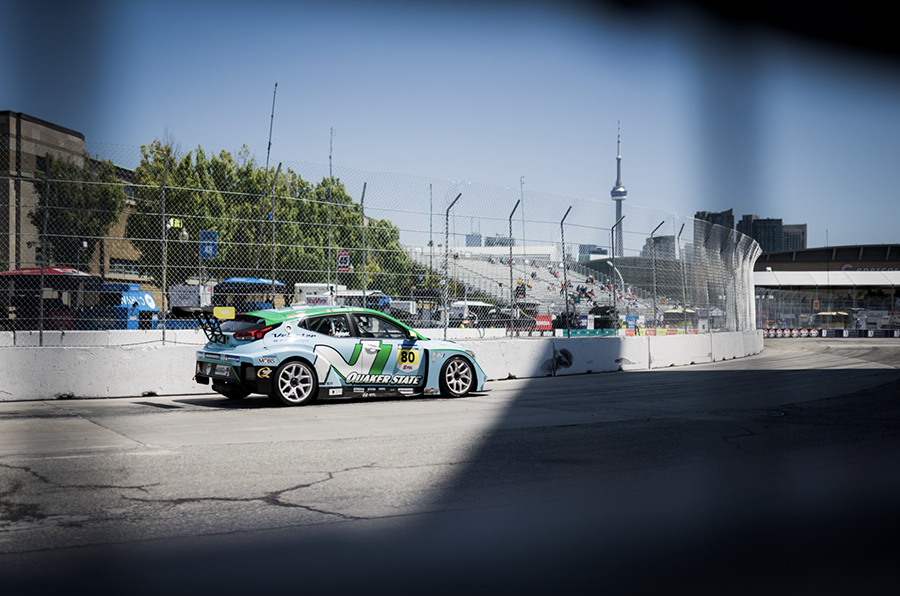 Connor Attrell is declared the winner of SCCC Race 2

Connor Attrell was declared the winner of the second SCCC race at the Indy Grand Prix in Toronto that was red-flagged after 13 laps following a series of incidents.

The series’ officials reviewed all the data, in-car videos and reports from marshals and imposed penalties to Richard Boake, Jérimy Daniel and Jean-François Hevey.

The Audi RS 3 LMS cars of Blanchet Motorsport’s Boake and TCR Motorsport’s Daniel were first and second when the race was halted, the same positions they had finished in Saturday’s Race 1. Boake was imposed a 5-second time penalty that dropped him to fifth in the TCR class, while a 65-second penalty dropped Daniel to sixth.

Hevey in the second TRC Motorsport Audi was also given a 65-second penalty that demoted him from sixth to seventh.

In the championship standings, Daniel leads by nine points over Hevey, with Boake in third position a further five points adrift

The series will resume on August 5/6 at the Grand Prix de Trois-Rivières.