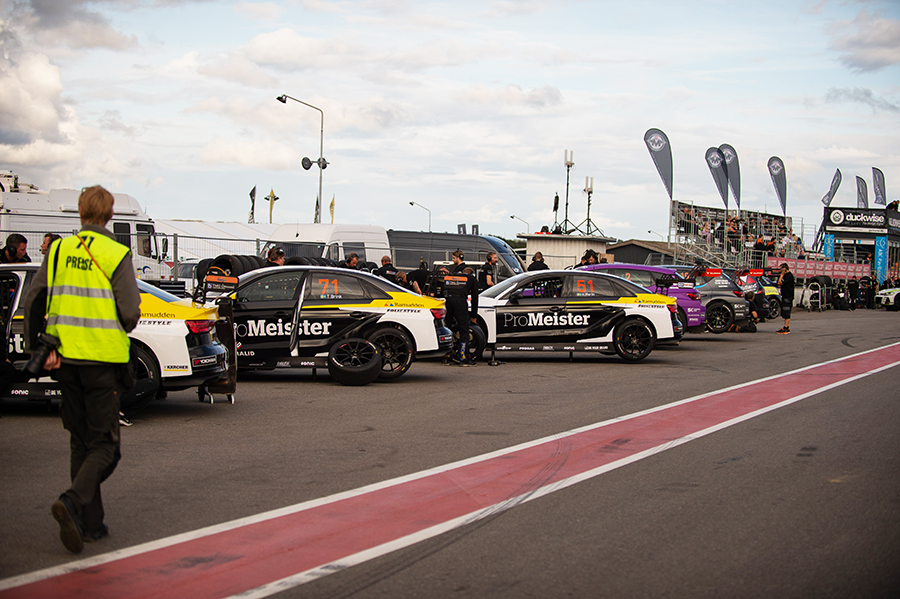 The COVID-19 emergency continues to affect the schedule of sports events all over the world and the two latest TCR-sanctioned series interested were the new TCR Denmark and the VLN Nürburgring Langstrecken Series.
Jyllandsringen announced that the opening event of the TCR Denmark’s inaugural season has been provisionally postponed by two weeks, from April 18/19 to May 2/3, in the hope that it will be possible to stage it on that date.
As for the VLN, after the cancellation of the two first rounds of the season, the promoter decided to call off the third round as well, the 62. ADAC ACAS Cup that was due to take place on April 18. This means that the popular endurance series on the Nordschleife will kick off on June 27.