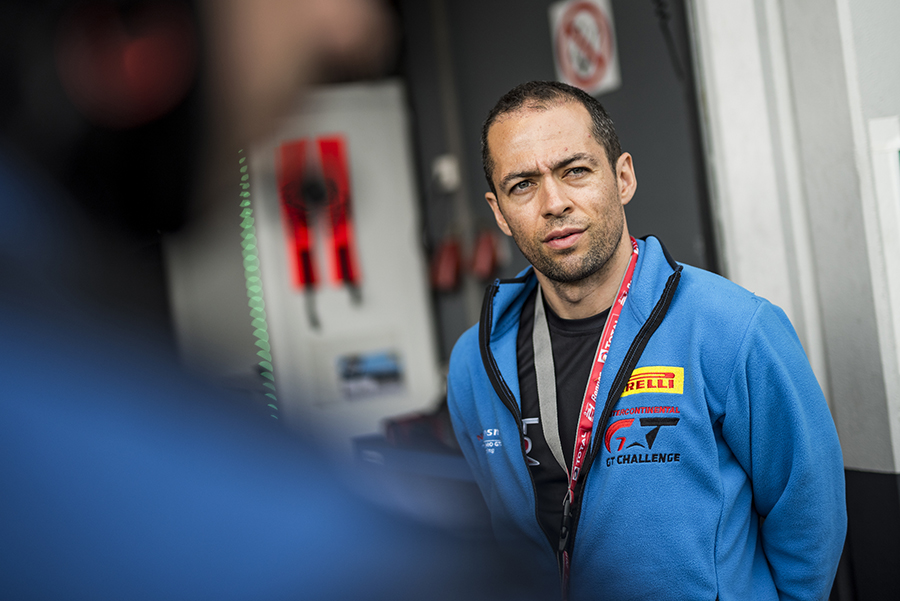 Brazil’s João Paulo de Oliveira will join the WTCR for the season’s finale, next week at Sepang International Circuit.
De Oliveira will drive a Honda Civic Type R run by the Hong Kong-based KCMG team. The Brazilian, who lists the Formula Nippon and All-Japan and German Formula 3 titles on an impressive CV, returns to top-level international Touring Car racing following a one-off appearance in the FIA WTCC in 2009 in Japan.

“It will be quite a challenge as I have never driven a TCR car before, but I hope to adapt quickly and be competitive throughout the weekend,” said de Oliveira. “My goal is to be able to challenge the more experienced drivers and fight for a top 10 position in the races.”

Paul Ip, Team Founder, said: “We are delighted to have João Paulo de Oliveira join KCMG for the WTCR finale in Malaysia. He has been a huge asset to the team during his Nürburgring 24 Hours and Kyalami 9 Hours appearances this year, not only with his speed, but for the in-depth feedback he provided.”

De Oliveira is one of four wildcards entered for WTCR Race of Malaysia, along with motorbike rider Hafizh Syahrin, the up-and-coming racer Mitchell Cheah and experienced campaigner Douglas Khoo.