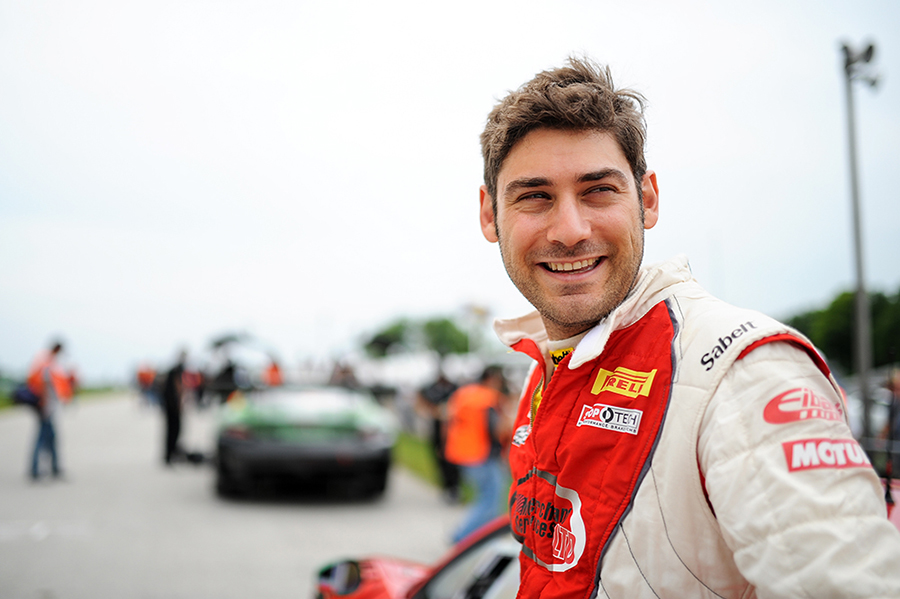 Icarus Motorsport – the first American team to join TCR – will take part in the International Series with two SEAT León cars.
Duncan Ende, co-founder of the team, will be driving one of the cars: “We started the team specifically for TCR International and we are thrilled to be joining the championship with SEAT Sport. The TCR formula is enjoying tremendous success worldwide and we are greatly looking forward to Icarus Motorsports making its debut fighting in the International series. SEAT Sport have been of great help getting us ready to race and it is easy to see why they are the gold standard in touring car customer racing.”

In order to reduce logistics issues the team will run the programme in cooperation with the workshop of Nicky Pastorelli in Modena.
Ende, 32 years old from Los Angeles, has built himself a solid reputation driving GT and Sports cars in the States, being successful in the IMSA Lites, Grand-Am, American Le Mans Series and Pirelli World Challenge. He’s now facing his maiden season in Touring Cars: “Speaking as a driver, Touring Cars were one of my first loves when I discovered racing growing up and I'm chomping at the bit to get out there myself after ten years racing GTs and prototypes. I'll be driving one car and we are presently working on putting together the programme for the second car.”