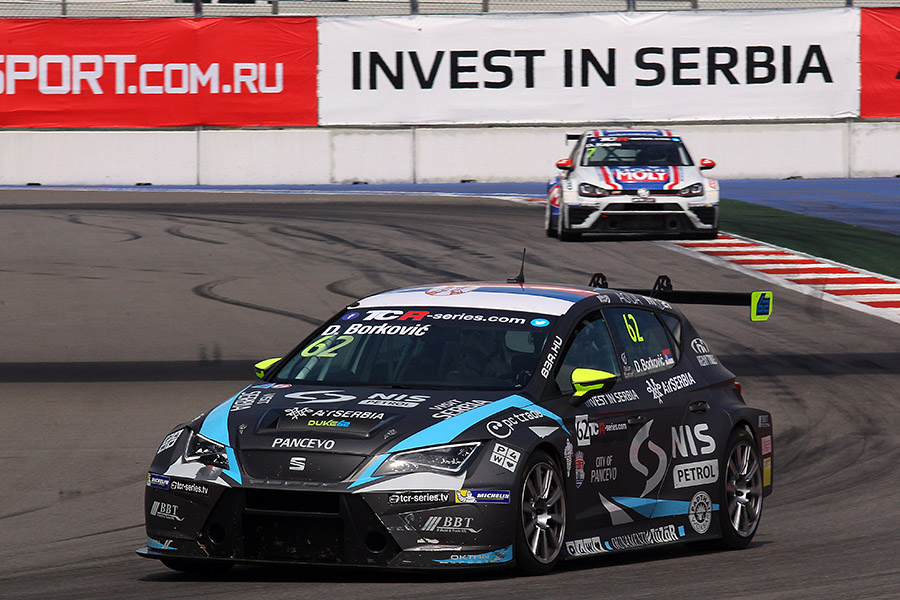 B3 Racing Team’s Dušan Borković received a 30-second time penalty by the Stewards on the results of the first race in Sochi.
After an investigations, the Serbian driver was deemed guilty of repeatedly trespassing the track limits. An infringement that had already resulted in a drive through during the race for Sergey Afanasyev.
The penalty dropped Borković from fifth to 14th.