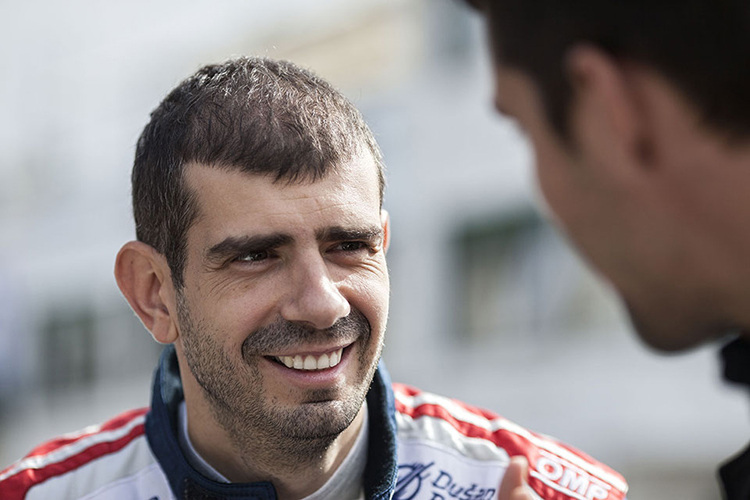 Dušan Borković, who was recently crowned champion in the Single-Make Trophy class of the FIA European Touring Car Cup, will move to the TCR International Series in 2016.
The Serbian driver will compete in a SEAT León run by the B3 Racing Team Hungary, the very same outfit with which Borković has claimed the 2015 European title.

“It has been a decision taken after a few months during which I considered options in a number of different categories. Eventually, the possibility to stay with B3 Racing and to face a new exciting challenge in a truly global series that is tailored for independent drivers tipped the scale in favour of the TCR International Series,”Borković explained.
“What makes TCR even more attractive for myself and my sponsors is a calendar that includes three Formula 1 events in Bahrain, Singapore and Malaysia. I am really excited and soon I will be leaving for the USA, where I usually prepare myself for the upcoming season. I want to be in perfect shape in February, when we will start testing.”

Borković, who won his first FIA European title in the 2012 Hill Climbing championship, is the second reigning ETCC champion to move to TCR after TC2T class winner Davit Kajaia.