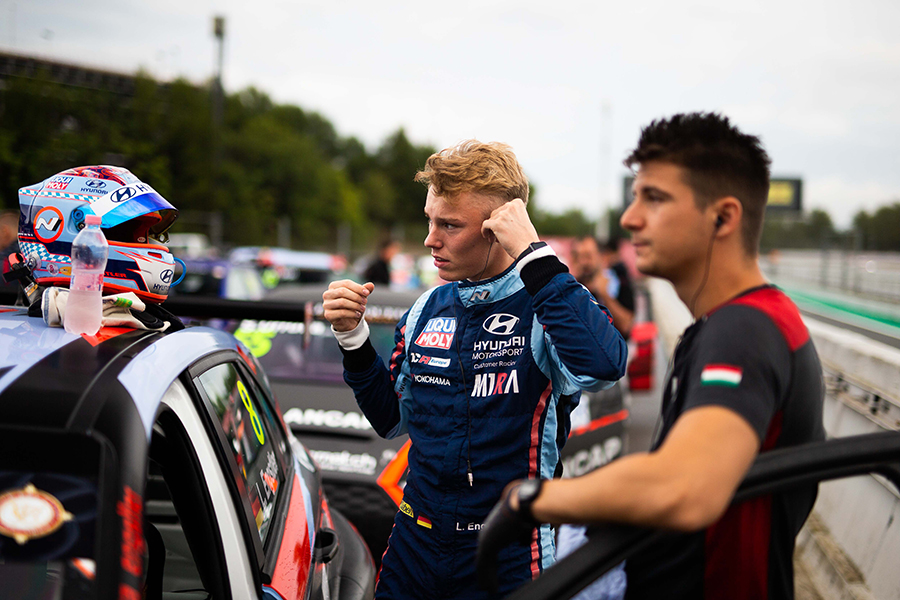 Engstler to replace Farfus in WTCR at Macau

Luca Engstler will return to the WTCR for the Race of Macau weekend, standing in for Augusto Farfus at the BRC Hyundai N LUKOIL Racing Team.
The one-off recall for the German, who competed in the WTCR at the Slovakia Ring earlier this season, comes as Farfus faces an unavoidable clash of commitments during the weekend at the Guia Circuit.

While the event will mark Engstler’s Macau debut, the call to deputise comes as reward for the 19-year-old’s season at the wheel of i30 N TCR cars. Engstler was one of the first group included in Hyundai Motorsport’s Customer Racing Junior Driver initiative and during the current season he has clinched the TCR Malaysia and TCR Asia titles, winning races in TCR Europe and TCR China as well.

Hyundai Motorsport Team Director Andrea Adamo commented: “Luca Engstler has had an excellent season in TCR competition around and the decision by BRC Racing Team to recruit him for the Macau weekend is a massive reward for his results. We have seen consistently in several series that he has the ability to race at the front and win. The step into FIA WTCR is – of course – a big one but we are confident that he can compete at the very highest level of Touring Car racing.”

Engstler said: “I’m really happy to have this chance to race in the WTCR; it’s a huge opportunity. I’ve already started to train for the event. It will be a new track for me, and I expect the weekend to be very physical with three races on a very demanding street circuit. In such a competitive series as the WTCR you need arrive at the start of the weekend completely ready, so I’m using every minute to prepare.”