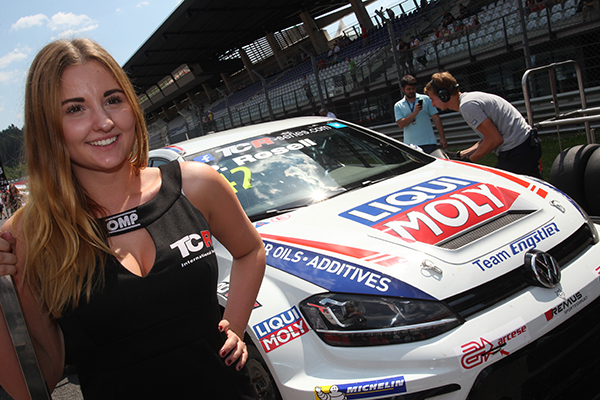 Engström in a VW Golf for the Asian rounds

Tomas Engström will rejoin the Liqui Moly Team Engstler for the three final events of the TCR International Series at Singapore, Buriram and Macau.
The Swedish driver who made a first appearance in the championship at Sochi, at the wheel of a SEAT León car, will switch to a Volkswagen Golf for the Asian rounds. This is the very same car that Pol Rosell drove to victory in the second race at the Red Bull Ring in July.

“We were impressed by Tomas’ professionalism and performance in Russia.We are confident that he will be in a good position to fight for good results in the next races,” team manager Kurt Treml said.

Engström will join the team’s regulars Mikhail Grachev and Lorenzo Veglia who drive the second Golf and a SEAT León respectively.