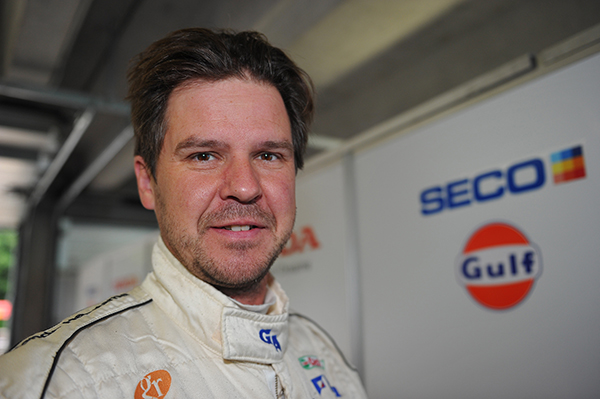 Engström to race for Engstler in Russia and Asia

Liqui Moly Team Engstler announced that Tomas Engström will race for them in the next event of the TCR International Series at Sochi and, afterwards, in the inaugural season of the TCR Asia Series.
The Swede has a long standing experience in touring car competition as he was a race winner in the Swedish and Scandinavian Touring Car Championships and a podium finisher in the FIA European Touring Car Cup (second in 2007, third in 2006, 2010 and 2011).

“From the first time I heard about the TCR regulations, I knew it would be successful and I was looking for an opportunity to be part of it. Therefore I am very happy and honoured that I was given the opportunity by an experienced and well known team such as the Liqui Moly Team Engstler,”said Engström who will race at Sochi in the place of Lorenzo Veglia who is committed to take his school-leaving examination.

The name of Engström’s team-mate in the TCR Asia Series will be announced in due course.