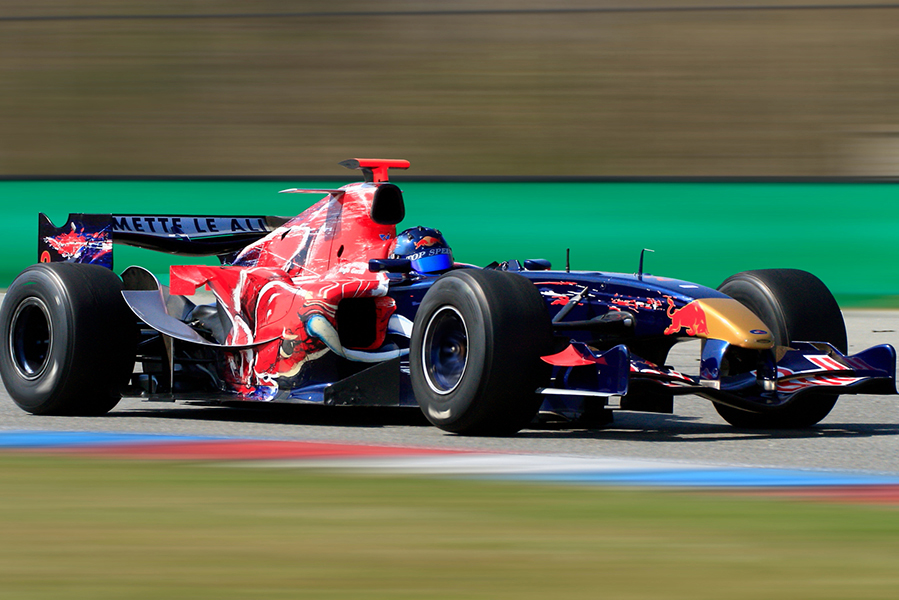 F1 and GP2 cars to entertain spectator at Salzburgring

Tomorrow the spectators who will come to the Salzburgring for the Austrian round of the TCR International Series will be treated to a special show from a couple of single-seaters: a Formula 1 Toro Rosso and a Top-Speed GP2.
The cars will make two appearances on the track, before the first TCR race and between the two races.
19 year old Chris Höher, the 2015 champion of the FIA Formula 3 Central European Zone, will be at the wheel of the Dallara GP2/08 car, while the 2006 F1 Toro Rosso STR1-Cosworth will be driven by Ingo Gerstl from Salzburg who is the current leader of the Boss GP Series following three victories out of four races.