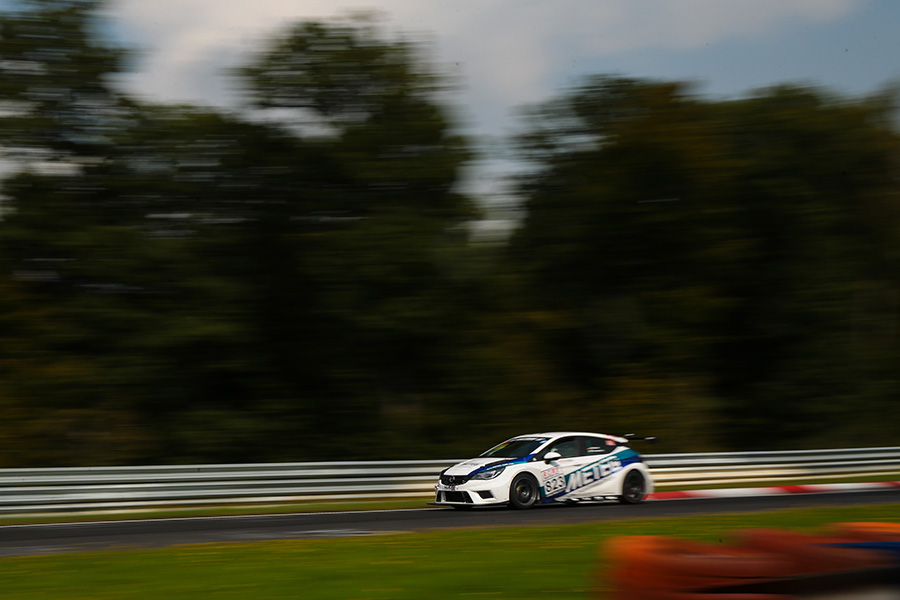 First victory for the Opel Astra TCR in the VLN

The Kissling Motorsport Opel Astra TCR car has claimed its maiden victory in the VLN series on the Nürburgring’s Nordschleife.
The team of former DTM champion Volker Strycek and Hannu Luostarinen won the TCR class in yesterday’s 40. RCM DMV Grenzlandrennen, sixth round of the endurance series.
They completed 26 laps of the Nordschleife during the four hour race and were classified 23rd overall out of the 155 starters.
A close second in the class was the Audi RS3 LMS shared by Norway’s Håkon Schjærin, Atle Gulbrandsen and Kenneth Østvold (the winners of the VLN previous round) that crossed the finishing line only seven seconds behind the winning Opel.
The Mathilda Racing Volkswagen Golf GTI of Michael Paatz and Constantin Kletzer completed the podium one lap down.
The VLN’s seventh round will be the 57. ADAC Reinoldus-Langstreckenrennen on 23rd September.