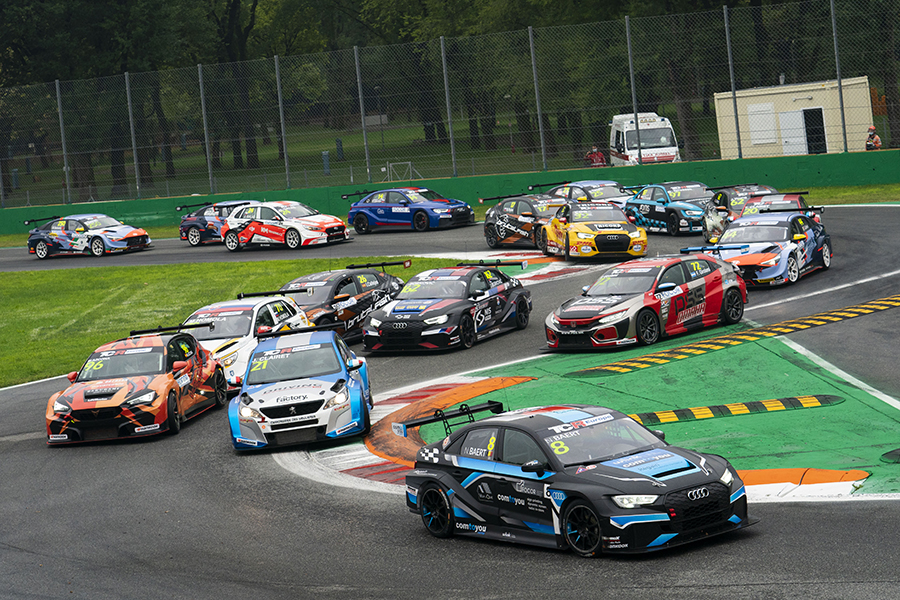 In addition to the already-announced MM Motorsport entry for Paolo Rocca in a Honda Civic Type R, there will be four more new drivers at TCR Europe’s penultimate event in Monza.

TCR Italy's regulars Matteo Poloni and Michele Imberti will take part in their home event. Poloni will race a second-generation Audi RS 3 LMS for BF Motorsport, while CRM Motorsport will have a Hyundai i30 N for Imberti who ended the season ninth in TCR Italy's standings with a win at Misano.

With the return of the three RC2 Junior Team entries of Rubén and Felipe Fernández – who won TCR Italy’s Race 2, Sunday at Vallelunga – and Sergio López, the additional drivers mean that, at 25 cars, the Monza event should see the largest TCR Europe grids of the season.