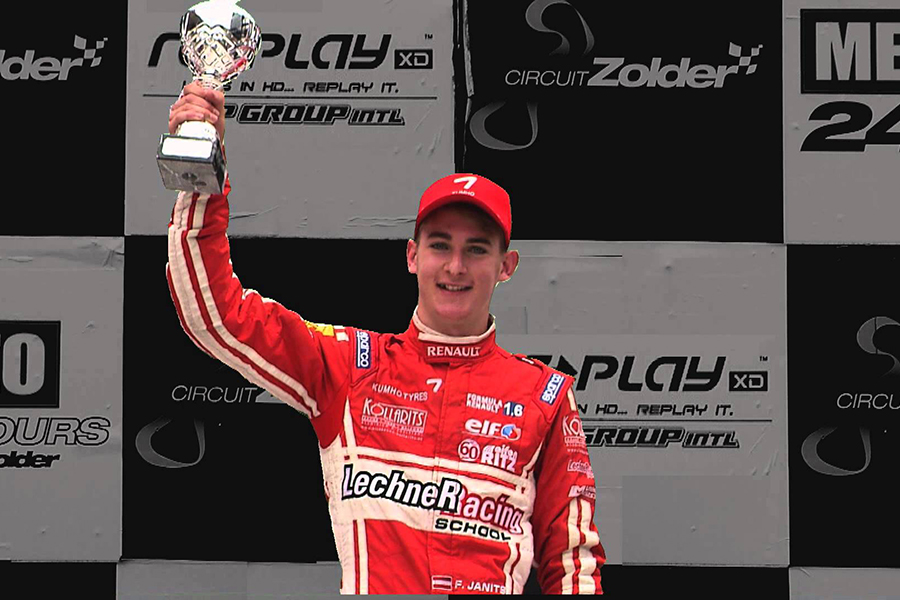 Young Austrian racer Florian Janits will join the Liqui Moly Team Engstler for his home event of the TCR International Series, this weekend at the Salzburgring.
The 18-year old driver is facing his first experience in a front-wheel driven touring car, as he has only raced in karting and single seaters (Formula Renault and Formula 4) so far.

“I’m very much looking forward to this opportunity!” he said. “I have only raced formula cars in previous years, where I learned a lot. So being back on the track in the TCR International Series makes me very excited. I have never raced a front-wheel driven touring car before, but this does not worry me at all! And the good news is that I know the track well, having raced with the Lechner Racing School in 2014 and 2015. My expectations are getting used to the car as fast as possible, becoming familiar with the team and making the best out of my possibilities!”

Janits will team with Liqui Moly Team Engstler’s regular Davit Kajaia who has just claimed his first podium result in the series by finishing third in Imola’s Race 1.