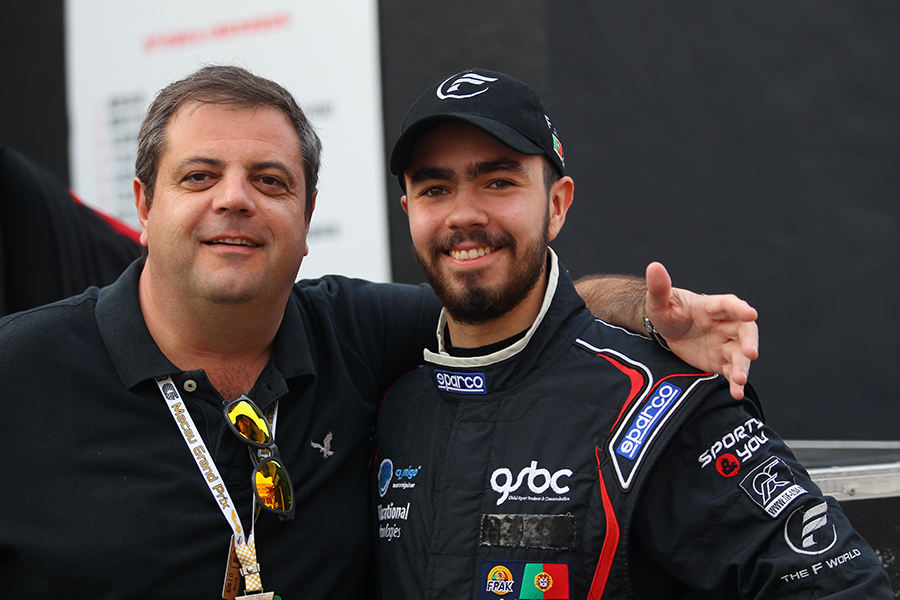 Francisco Mora will wear the Portuguese colours in the TCR International Series event at Estoril during the upcoming weekend.
The 19-year-old from Porto had made a couple of appearances in the championship last year, at Algarve and Macau; his best result was an eighth place in the second race at Portimão.
At Estoril he will drive a 2015 SEAT León Cup Racer with DSG gearbox run by Baporo Motorsport.

Mora commented: “This is an important challenge for me, as the TCR International Series is a kind of world championship: top-level competition with the some of the best touring car drivers and you have to learn everything quickly. It is not going to be easy for me, as I will drive the car for the first time after Macau. But I’m very motivated, because it will serve me as a training in view of my participation in the TCR Portugal with the same car.”