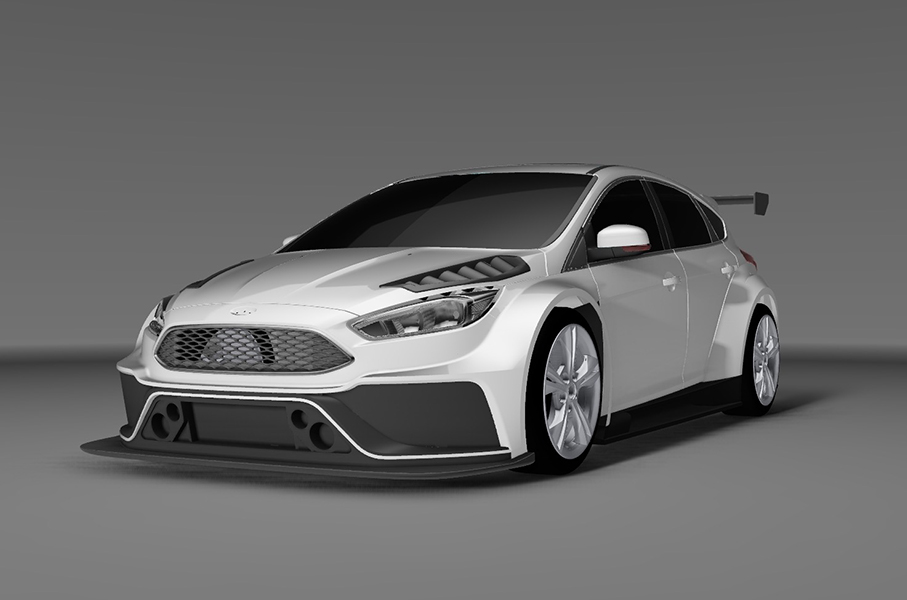 “Following the technical issues we experienced last year after taking over the programme which had been started by another engineering company, we have decided to start over from scratch. We re-designed the car and will develop it, which prevented us from taking part in the Balance of Performance test at Valencia,” explained Team Principal Kenneth Ma.

The technical development is currently under way in FRD’s workshop in Colorado, USA. The team plans to build four cars to begin with; they will be fitted with Xtrac racing gearboxes and 2.0-litre turbocharged engines developed by Ford Performance in Dearborn, Michigan.

“We will enter two cars for the full season in the TCR International Series, however, because we expect to begin testing in April, our target is to join the series in Monza at the earliest,” said Brian Ma, Vice President of Technical Operations.

The team will announce the name of the drivers in due course.